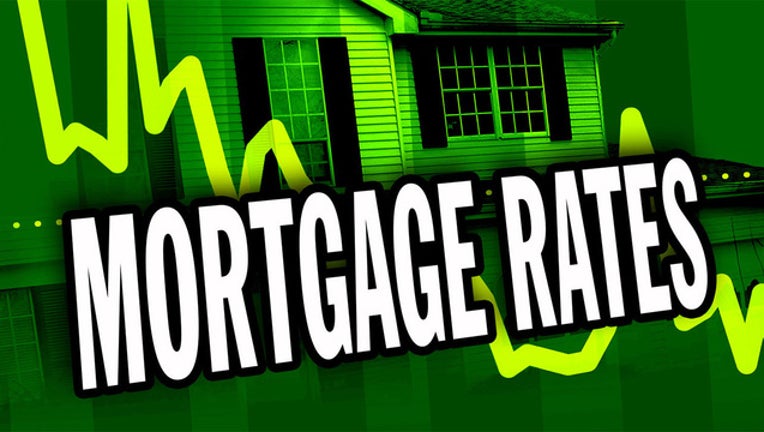 NEW YORK (FOX 5 NY) - Imaging borrowing money to buy your home and not having to pay a dime in interest. A bank in Denmark is going to start doing just that, offering 20-year fixed-rate loans that charge no interest.

Nordea Bank ABP, one of the largest banks in Europe, made the announcement on Wednesday.  It plans to drop its rate from 0.5 to zero very soon.  In an email to Fox5NY.com the bank said that the loans would only be available to customers in Denmark.

The news comes just days after another mortgage provider, Jyske Bank, said it would start offering 30-year mortgages with an interest rate of just 0.5 percent per year.

Realkredit's chief economist cited a sluggish global economy and the trade war between the U.S. and China as reasons for persistent low-interest rates across the globe.

Nordea Kredit's chief analyst, Lise Nytoft Bergmann, told the Berlingske newspaper that this is good news for homeowners but bad for investors.

"It's great news for homeowners who can borrow money at an incredibly low rate of interest, but it's hardly so gratifying to investors who find it difficult to put their money in a safe place without suffering a loss after inflation," she said.

Denmark has had negative central bank rates for longer than any other country.