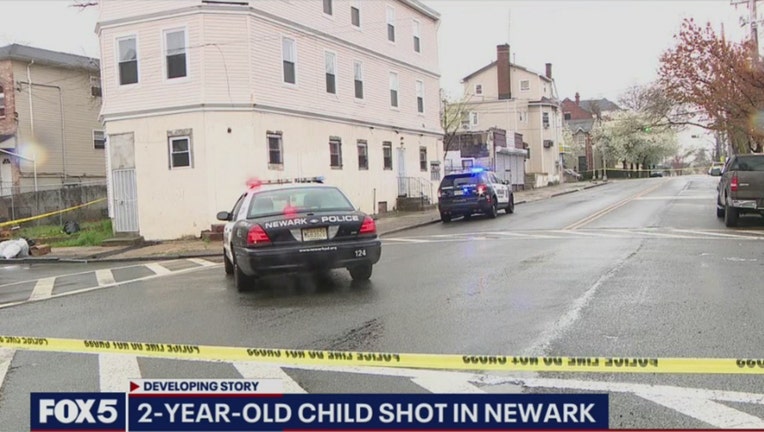 NEW JERSEY - A 2-year-old shot in the head by a stray bullet in Newark was expected to recover from her injuries, authorities said.

The shooting took place Monday at around 2 p.m. on 14th Ave. and South 6th St. in the Central Ward. Witnesses reported hearing several gunshots, and the shooters soon fled the area in a car.

Newark Public Safety Director Brian O'Hara said the child was rushed to University Hospital for treatment. There she underwent emergency surgery, according to family members. She is expected to recover, but her name and further details on her injuries were not disclosed.

A motive for the shooting remains under investigation. No arrests have been made.

Authorities called the incident a targeted shooting, but said the toddler was not the intended victim. No other injuries were reported in the shooting.