The NYPD wants to find the man who assaulted two women in an unprovoked attack in Chelsea.

NEW YORK - Police want to find the man who viciously assaulted two women in the Chelsea section of Manhattan during an unprovoked attack.

The 31-year-old and 33-year-old victims were walking in front of 236 West 15th Street on June 26 at about 9:30 p.m. when the man grabbed the younger woman, threw her into a scaffolding pole, and then onto the ground. He then dragged the woman while attempting to take her purse, according to police.

The man then punched the other woman in the face before taking off westbound on 15th Street.

The victims were taken to Bellevue Hospital. 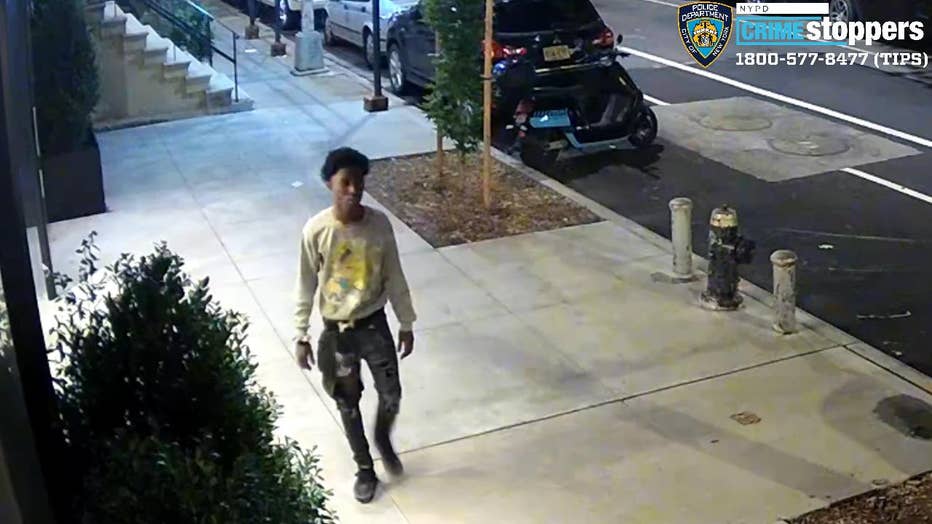 Police want to find the man who assaulted two women in Chelsea during a robbery in an unprovoked attack. 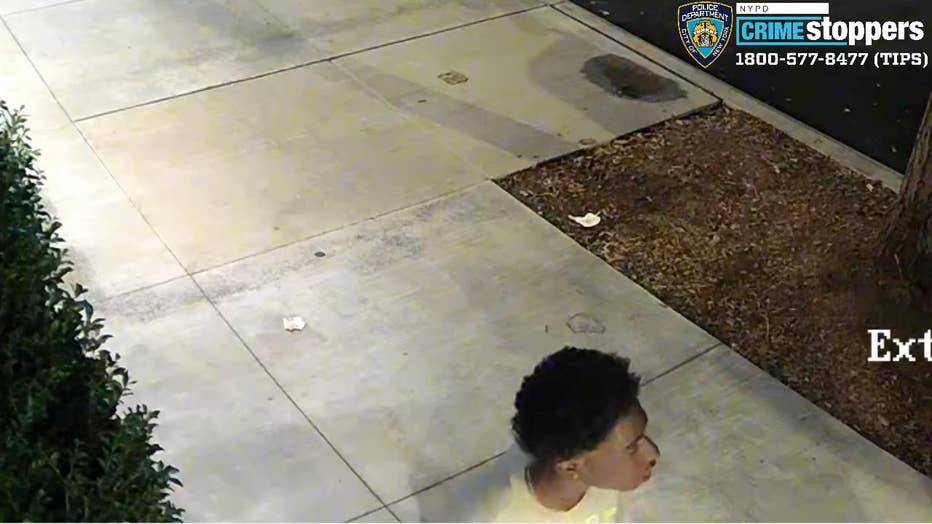 The suspect threw one of the victims into a scaffolding pole before dragging her along West 15th Street in Chelsea. 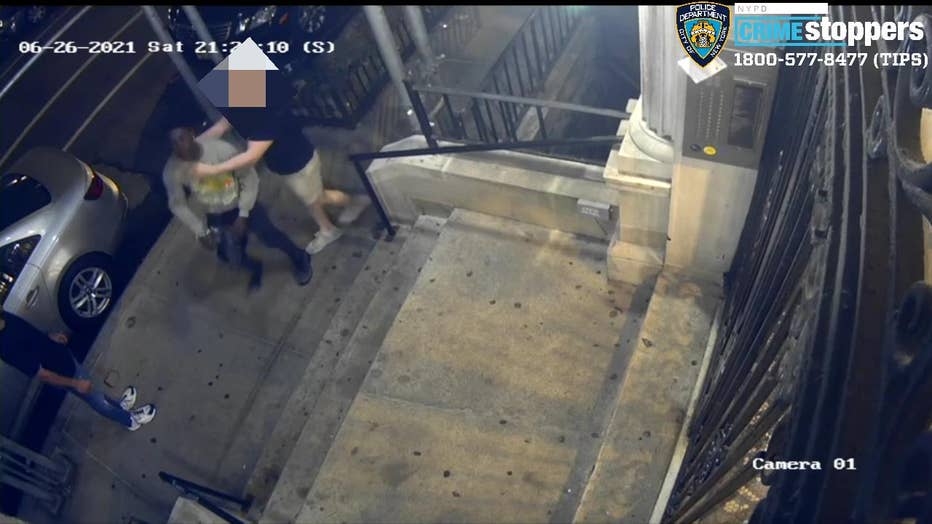 The suspect took off westbound along West 15th Street.