Police have identified the person they are looking for in connection with a double shooting in Queens. The NYPD believes the gunman is Pedro Cintron.

NEW YORK - Police in New York identified a man wanted in connection with a shooting that left one woman dead and another hospitalized in critical condition.

The NYPD says it happened just after 8 a.m. in a 3rd-floor apartment on Fresh Pond Rd. in the Ridgewood section.

Police said Pedro Cintron, 55, shot Migdalia Ortega, 51, in the head and a 48-year-old woman in the stomach. 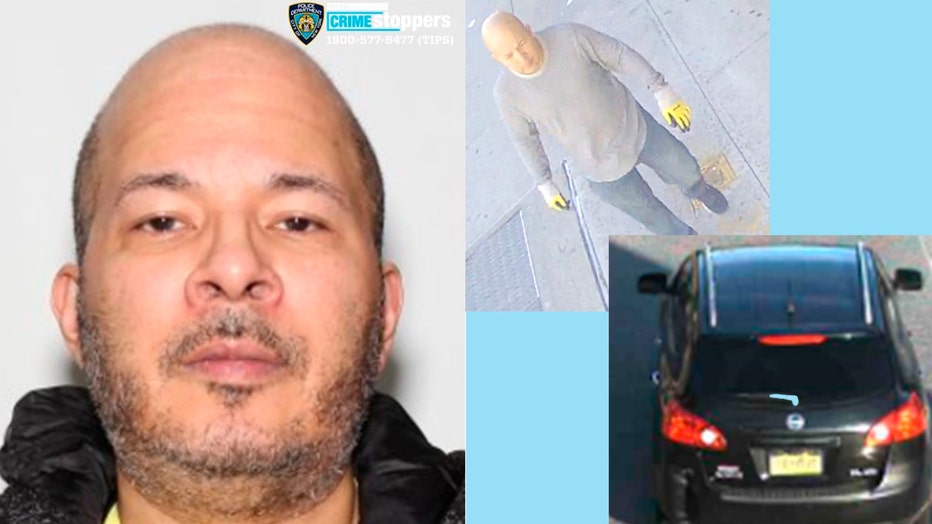 Police are looking for Pedro Cintron in connection with a double-shooting in Queens.

Police said it all started as a domestic dispute between Cintron and Migdalia.

The other victim, a downstairs neighbor, came upstairs when she heard a commotion, police said.

EMS rushed the women to Elmhurst Hospital where Midaglia died, police said. The 48-year-old woman was listed in critical condition.

Migdalia was an 11-year civilian employee of the NYPD.