Gruesome double homicide in the Bronx

The NYPD is investigating a gruesome double homicide in the Bronx after two people were found inside of a burned car after apparently having been shot.

NEW YORK - The NYPD says it is searching for a pair of men for questioning in connection to the shocking murder of a couple found shot to death and burned inside of car in the Pelham Bay Park section of the Bronx earlier this year.

Police have released photos of Jahmel Sanders, 30, and Steven Santiago, 34. What role the pair might have played in the shocking killing of 22-year-olds Nikki Huang and ex-college basketball player Jesse Parrilla is currently unknown.

The pair were found dead inside of a burning Honda Accord on Shore Road near Pelham Split Rock Course on May 16. Further investigation revealed that the pair had been shot as well. 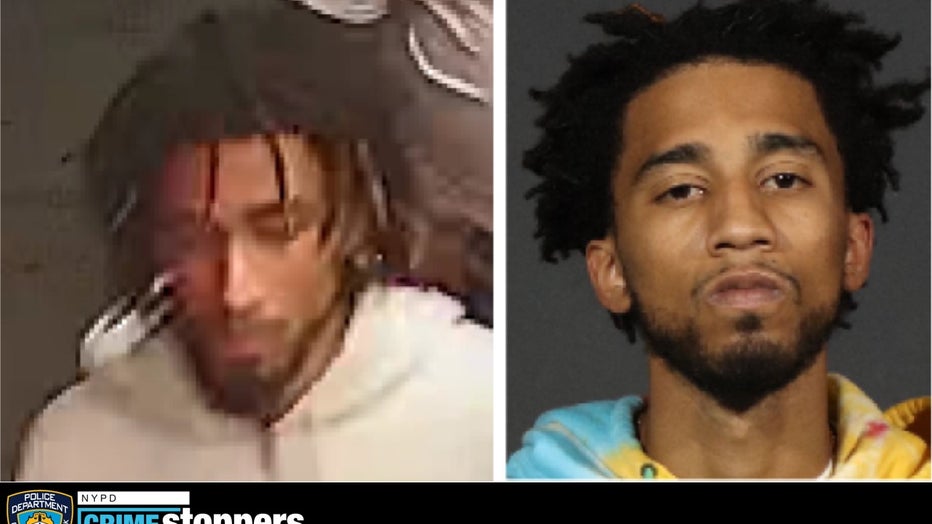 According to the New York Post, the pair was killed as part of a series of shootings after Huang allegedly told friends who were in a gang that a rival gang mugged her.

Parrilla was not a part of the dispute between the Up the Hill and the Down the Hill crews, the sources told the paper and was just in the wrong spot at the wrong time.  He played basketball for one year at Genesee Community College. 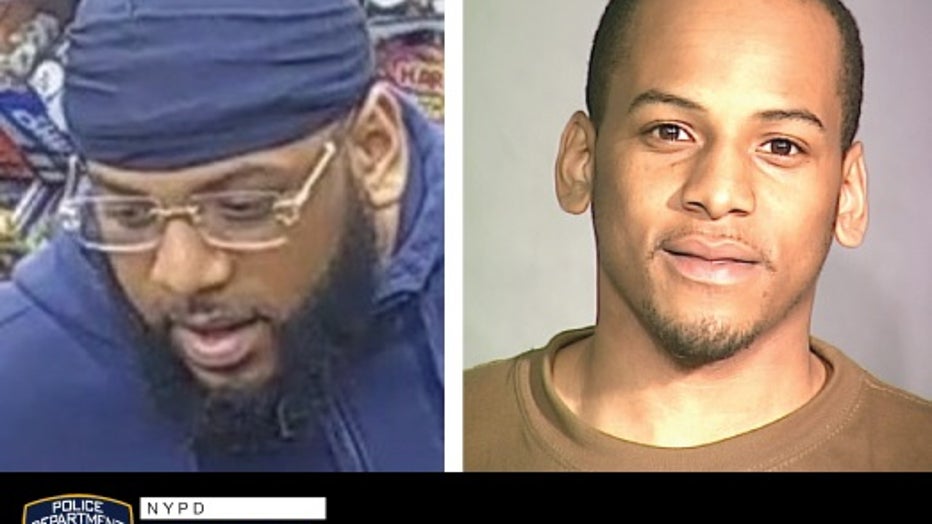