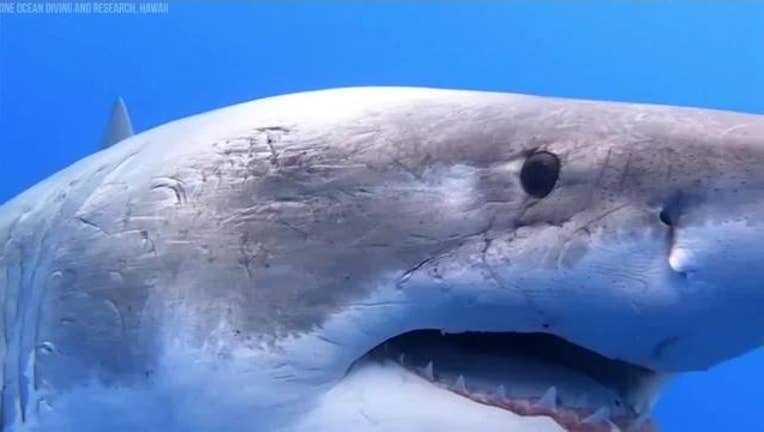 Authorities say a 23-year-old woman was bitten on the left hand and wrist, which required her to receive stitches. A short time later, a 21-year-old man was bitten on his right foot and was treated at the scene. Neither bite was life-threatening.

Their identities were not immediately available. The type of shark or sharks involved was not known.

The University of Florida's International Shark Attack file says there have been 17 suspected shark bites involving humans in the state this year.