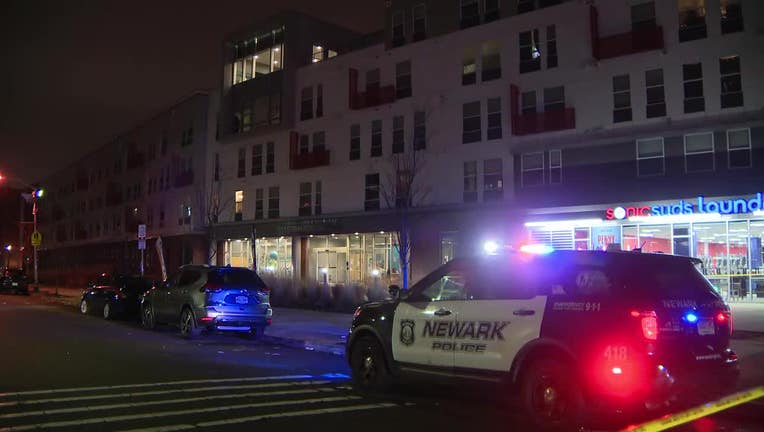 NEW JERSEY - Two Newark, NJ Police Department officers were hospitalized Thursday evening after being stabbed at the scene of a domestic violence call.

A man stabbed the officers after they responded.

The officers were rushed to University Hospital for treatment and were reported to be in stable condition.

The attacker was taken into custody at the scene.  His name has not been released.

The Newark Public Safety Director says the incident remained under investigation and no other information was immediately available.