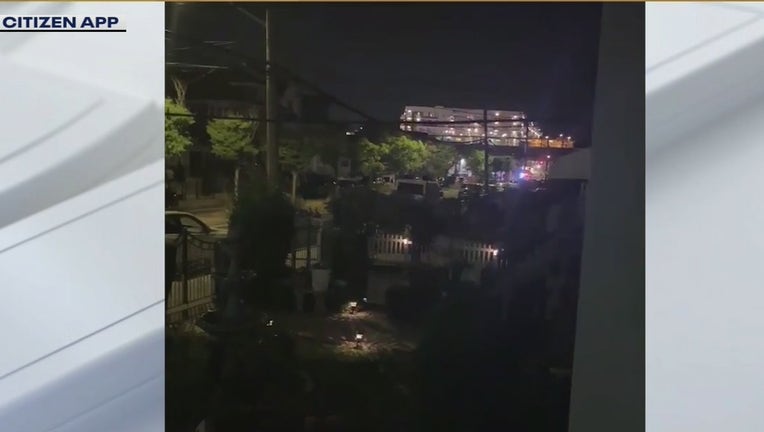 NEW YORK - An 18-year-old man was shot in the leg while riding a subway train in Queens on Wednesday evening.

According to the NYPD, the victim was riding a southbound A train when a man standing on the platform at the Beach 67th Street station in Arverne fired into the train,

The bullet hit the victim in the left leg.  He was expected to survive.

The New York City Police Department says no arrests have been made and the investigation into the shooting is ongoing.