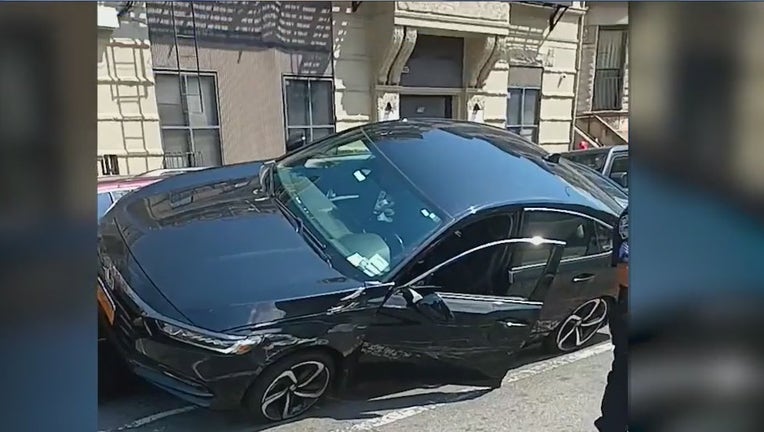 NEW YORK - The NYPD is investigating after a teenager was shot and killed in Harlem on Friday.

The victim, a 17-year-old boy, was shot multiple times. He was rushed to Harlem Hospital in critical condition but died of his injuries.

A crashed car was seen at the scene of the shooting, however, it is unclear if it is connected with the shooter or the victim.

The NYPD originally thought that the suspect had barricaded himself in a nearby apartment but when they went inside, they found it was empty.

Police were looking for a man wearing all-black who fled the scene on foot. So far, no arrests have been made.