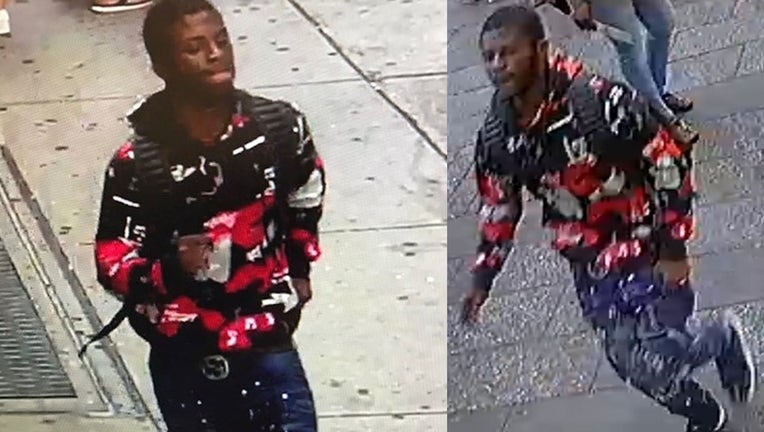 NEW YORK - A teenager turned himself in on Wednesday in connection with a shooting near the Marriott Hotel in Times Square on June 27 in which a Marine was wounded, authorities said.

The 16-year-old boy surrendered to the NYPD at the Midtown South precinct on Wednesday afternoon, the New York Post reported.

After detectives questioned him, they charged him with attempted murder, assault, reckless endangerment, and criminal possession of a weapon, the NYPD said.

Two groups of people got into a dispute near the hotel and then the teen opened fire into the crowded street on the last Sunday in June, police said.

A bullet ricocheted and struck Samuel Poulin, 21, in the back. He and his family were visiting from upstate New York and just happened to be walking through Times Square. Poulin, who is in the Marine Corps, was treated at Bellevue Hospital Center.

The next day, Mayor Bill de Blasio and the NYPD promised to "flood the zone" around Times Square in response to that and another recent shooting there.

A 21-year-old man visiting from upstate New York was hit by a stray bullet in Times Square.