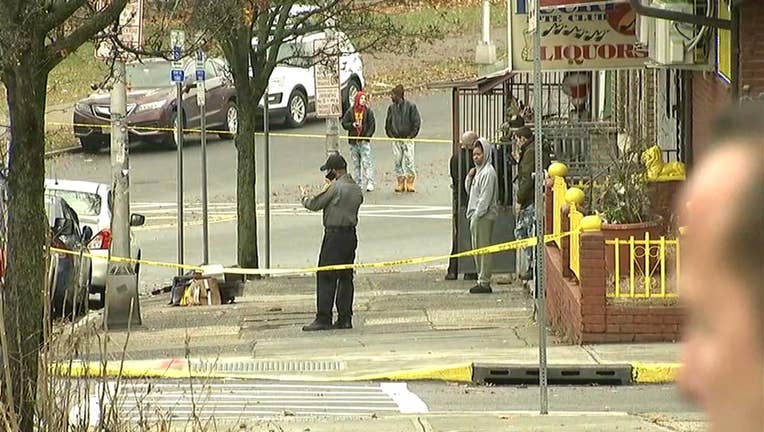 NEW JERSEY - A 15-year-old is dead and an 11-year-old is injured in a stabbing in Newark.

The older teen was pronounced dead at the scene while the 11-year-old was taken to a hospital in stable condition, according to police.

Circumstances surronding the stabbings were unclear.

SkyFox was over the apartment building near Highland Avenue which was cordoned off by police.

Cops would not release further details about the location of the stabbing because next of kin had not yet been notified.

Police added that there was no threat to the public but no arrests had been made.

A 15-year-old was killed and an 11-year-old was taken to a local hospital in stable condition, according to police.