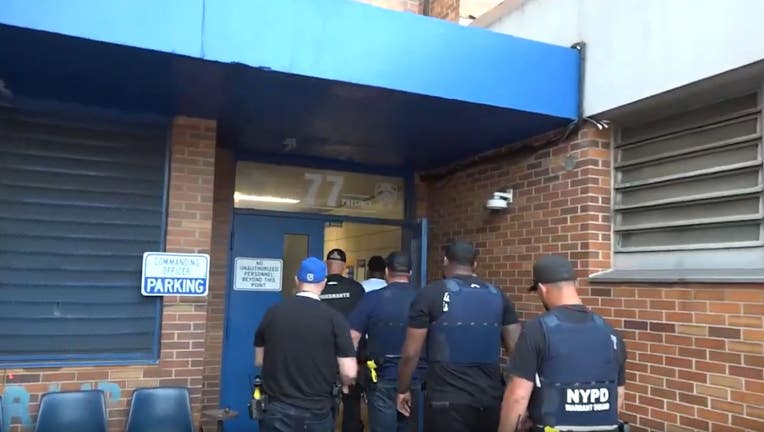 "It is disturbing that young people in our communities are engaged in the type of brazen and senseless gun violence described in this indictment," Gonzalez said in a statement. "Taking shooters off the streets has been a focus of my office and the NYPD, and long-term investigations such as this are making a real impact in restoring safety and driving down violence across Brooklyn. We will continue to target the drivers of crime and incapacitate street crews that disregard the life and safety of others."

The gang is said to be a subset of the Insane Crip Gangsta street gang, which is primarily based within Brooklyn. Members of the Babiiez were so named because members ranged in age from 15 to 21.

The suspects have been identified as:

Authorities say that many of the acts of violence were captured on surveillance cameras. Furthermore, it is alleged that defendants boasted about their criminal actions on social media, directing acts of violence and taking credit for shooting. Finally, authorities say that the defendants can be heard on recorded Rikers Island jail phone calls discussing violent acts, discussing the possibility of being indicted, discussing how to hold a gun, and boasting about their dominance on the streets.