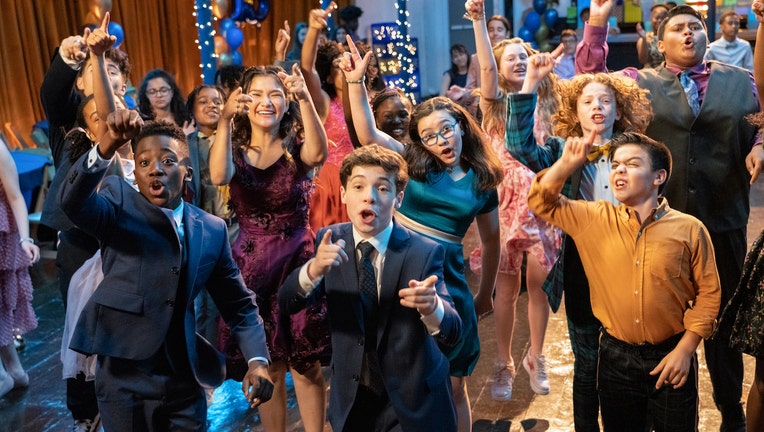 Chicago - On stage, Jason Robert Brown’s musical "13" came with a ready-made hook: It was the first (and so far, the only) Broadway musical to be performed entirely by teenagers — right down to the band. That juiced up its simple story of middle school drama with some endearing, energetic novelty value. Yet while Netflix’s new adaptation of the 2008 stage show keeps the talented tweens, it loses most of its magic in translation.

Of course, a colorful, upbeat musical about eighth graders is never going to appeal to everyone. But "13: The Musical" is too glossy, slick and squeaky clean even compared to past Netflix tween projects like "The Baby-Sitters Club" and "Julie and the Phantoms." While those shows balanced their wholesome tones with the comedic quirks and relatable social anxieties of middle school life, "13: The Musical" is so sanitized it feels more like a 90-minute Gap Kids ad.

About "13: The Musical": The lamest place in the world

The barely-there plot centers on 12-year-old Evan Goldman (Eli Golden), a born-and-bred New Yorker who’s devastated to learn he’ll be moving to small-town Indiana with his mom Jessica (Debra Messing) after her split from his dad Joel (Peter Hermann). Even worse, it’s only a few months before his bar mitzvah, which means the high stakes of joining a new school combine with the high stakes of throwing the perfect party to celebrate this major life milestone. 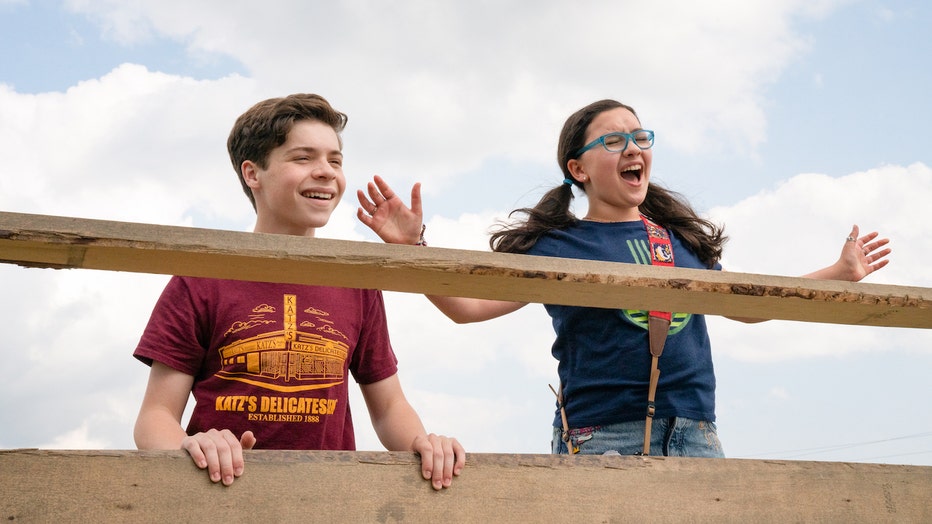 What follows is a story about fitting in and finding yourself, as Evan tries to carve out his own space amidst the complex eighth grade ecosystem of jocks, nerds, cool kids and loners. Yet while the stage show told that story with a snarky, satirical edge, director Tamra Davis and screenwriter Robert Horn retool their version of "13: The Musical" into a kindhearted "Ted Lasso"-style story without any heroes and villains, just flawed young people trying their best.

WATCH FREE ON TUBI: The musical underdog story "Howard High" — get the app

It’s an understandable, even admirable impulse. But the trouble is that instead of fully reworking the material around that new theme, Davis and Horn just sand off the show’s rough edges to the point where character motivations and dramatic stakes are practically non-existent, if not downright nonsensical. For instance, instead of Evan cruelly blowing off kindly nerd Patrice (Gabriella Uhl) in order to worm his way in with the vapid cool kids — which would justify her later anger — we get Evan kindly asking Patrice if they can hang out later while he befriends the equally kind cool kids who welcome him with open arms.

Indeed, everyone in this middle school is so goshdarn nice, kind and equitable that it’s hard to buy any of these characters having any sort of conflict with one another. And with new but ultimately inconsequential roles for a handful of adult characters (who also include Rhea Perlman as Evan’s grandma and Josh Peck as his hip rabbi), the plot of "13: The Musical" floats away like cotton candy in water. 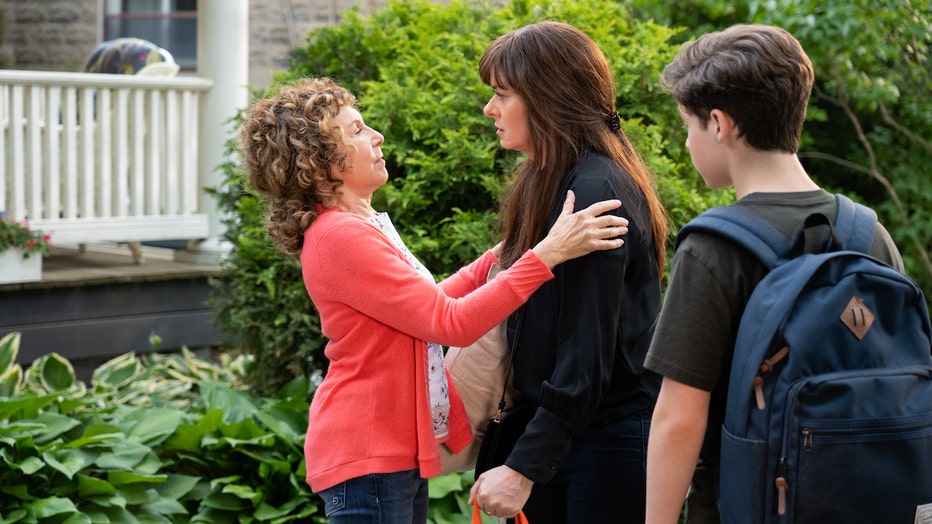 See "13: The Musical" for: Catchy tunes and talented tweens

Still, if there’s one thing "13: The Musical" has going for it, it’s that Jason Robert Brown can write one hell of a hook. The composer behind "The Last Five Years" and "Parade" turns in bop after bop, including several new songs written just for the film. And "13" briefly comes alive during its upbeat, pop-flavored ensemble numbers, which are energetically staged by Davis and choreographer Jamal Sims.

You haven’t lived until you’ve seen four wildly talented middle school boys belt out a Motown-flavored ballad while dancing in full football uniforms. Indeed, "13: The Musical" would probably work better as a series of music videos than a feature-length film, which is perhaps why Netflix preemptively uploaded all the musical numbers to its kids YouTube channel ahead of the film’s debut.

WATCH FREE ON TUBI: "One Direction: All For One"

While the stage show was designed to let tweens speak to tweens, "13: The Musical" seems aimed at more of an elementary school audience. Still, it’s hard to fault the uniformly talented young cast, particularly standouts JD McCrary, Lindsey Blackwell and especially Frankie McNellis. (The stage show famously gave Ariana Grande her start, so be on the lookout for the next great pop star in the mix.) It’s just a shame the movie doesn’t trust its young stars to handle material that’s a little weightier than this non-stop sugar rush. "13: The Musical" taps into the wholesome innocence of middle school, but misses out on the complexities of the age group it’s ostensibly celebrating.

Make it a double feature with "Annie," streaming free on Tubi

"Annie" is streaming free on Tubi — get the app

"13: The Musical" is currently streaming on Netflix.