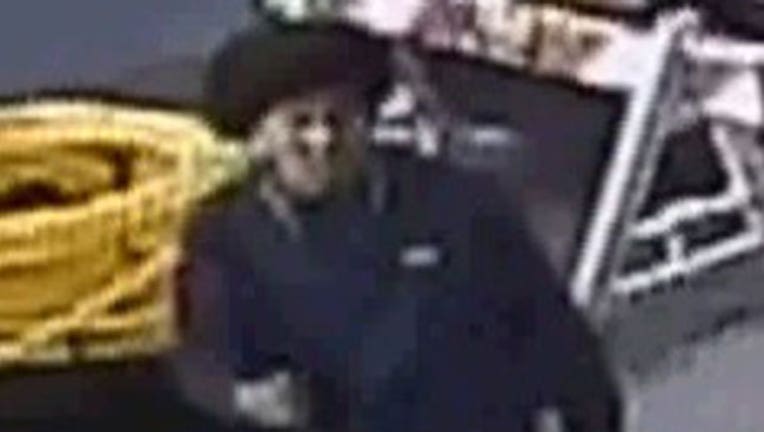 NEW YORK - A 12-year-old boy faces several charges in connection with a sex attack on a woman in the lobby of a Ridgewood, Queens building on Monday.

The NYPD says the pre-teen followed a 37-year-old woman into her building around 8 a.m.

Once inside the boy pushed her to the floor attempted to remove her clothing. The woman fought back and the boy ran off.

The boy is now is charged with robbery, assault, burglary, sex abuse, menacing, and criminal possession of a weapon.