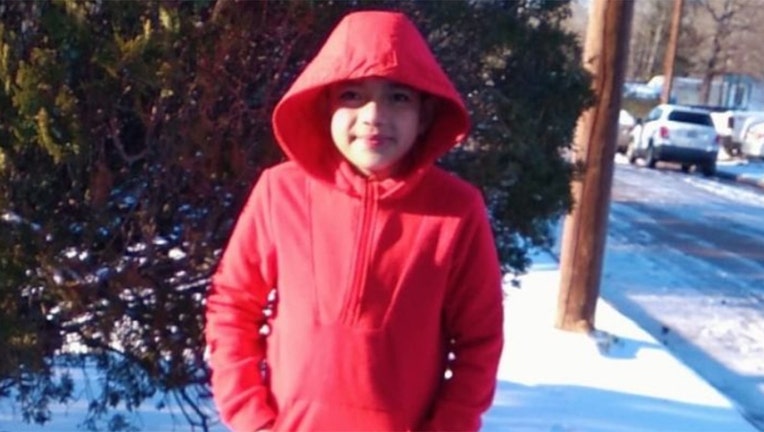 An 11-year-old Texas boy is believed to have died of hypothermia in his bed during the extended power outage due to a devastating storm and record low temperatures.

Cristian Pavon Pineda's mother found the sixth grader's body under covers in his bedroom of their mobile home in Conroe on Tuesday, according to local media reports.

The 6th grader shared a bed with his 3-year-old stepbrother.  The younger boy survived the night.

TEXAS MAN FREEZES TO DEATH IN HIS RECLINER

The family had been without power since Sunday.  Temperatures hand dropped to 12 degrees on Monday night in Queens.

The family has started a GoFundMe account to help send the boy's body back to his home country of Honduras.  The family sought $5,000.  By Friday morning nearly $30,000 had been donated.