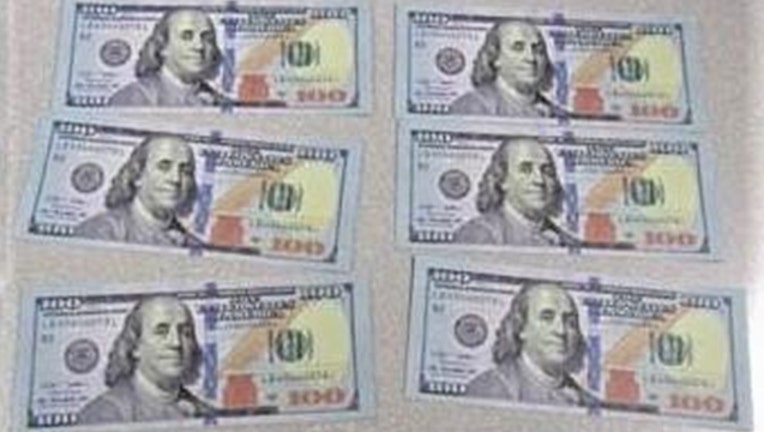 NEW YORK - Federal authorities say they found thousands of fake $100 and $20 bills in a shipment at Los Angeles International Airport.

They say the fake cash was in an express parcel shipment originating from Hong Kong and with a destination in Northern California.

CBP officers discovered the counterfeit notes while conducting an enforcement examination of a shipment declared as "BAR PROP 35PCS".

All the notes were determined to be counterfeit. 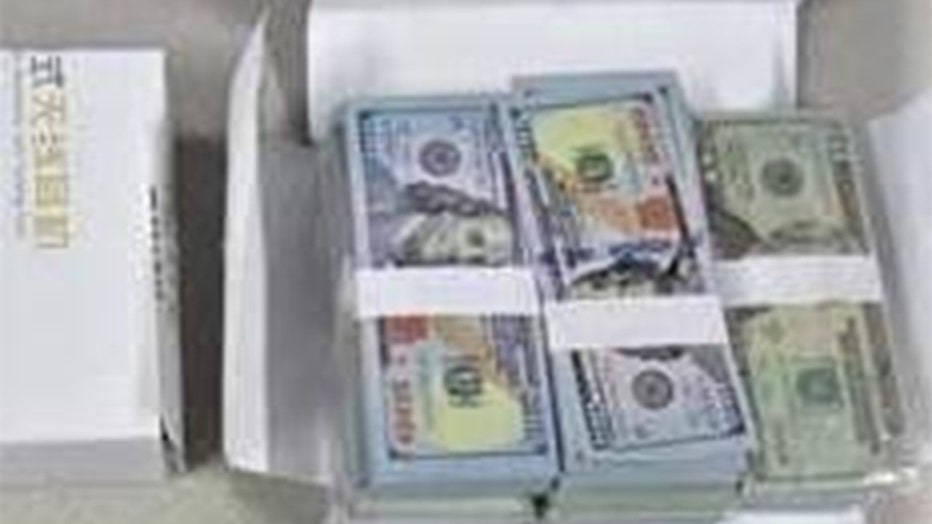 By preventing the introduction of counterfeit currency into the American economy, CBP disrupts criminal groups that target our citizens, businesses, and the security of the United States financial system," said Carlos C. Martel, CBP Director of Field Operations in Los Angeles.