In 1980, 59% of CEOs in U.S. public corporations had some form of military background, according to Vista College. In 2009, that percentage had fallen to 8%.

Despite the dramatic drop over the last 40 years, there are still a number of CEOs who have taken the leadership lessons they learned in the military into Fortune 500 boardrooms.

Here are 10 current and former CEOs who have served in the U.S. military. 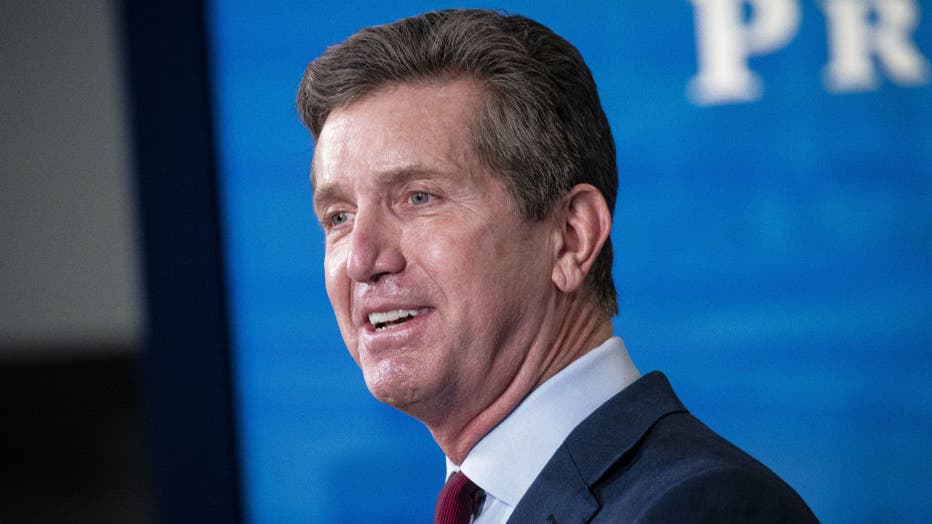 Alex Gorsky, chairman and CEO of Johnson & Johnson, served in the U.S. Army for six years. Before his service, Gorsky attended the U.S. Military Academy at West Point, according to his Johnson & Johnson bio. Gorsky is set to step down in January of 2022. 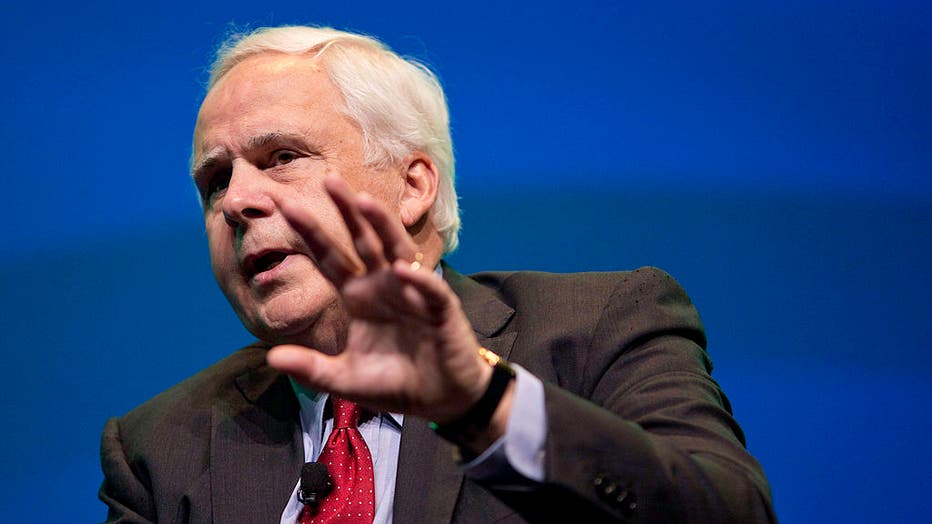 According to his corporate bio page, FedEx Chairman and CEO Frederick W. Smith was an officer in the U.S. Marine Corps for four years, from 1966 to 1970.

Ken Hicks is the chairman, president, and CEO of sporting goods and apparel company Academy Sports. He previously served as the CEO of Foot Locker from 2009 to 2014.

Hicks attended West Point for his undergraduate degree and served in the U.S. Army, according to Veterans Advantage. 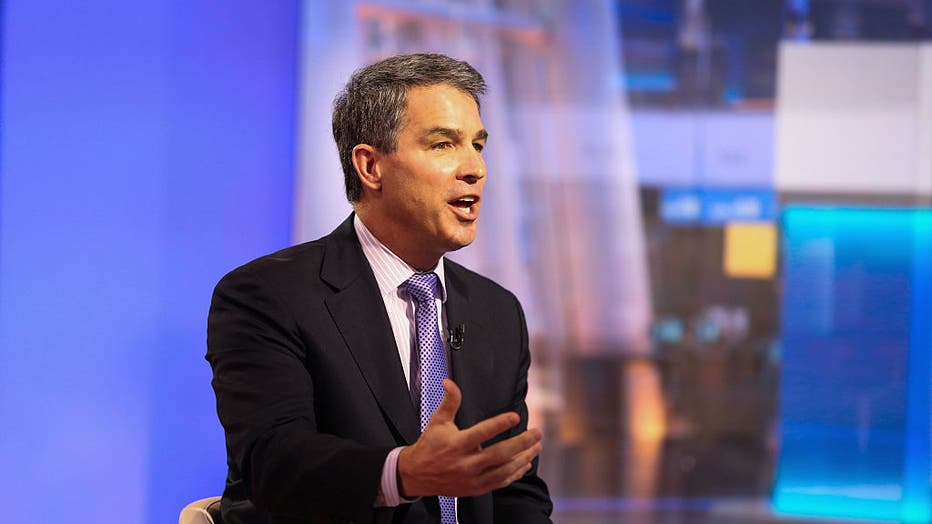 Scott Wine, CEO of CNH Industrial, a global capital goods company. Wine is a graduate of the United States Naval Academy and an MBA from the University of Maryland. He serves on the Boards of US Bancorp and the U.S. Naval Academy Foundation.

Prior to joining CNH in January of 2021 he was CEO at Polaris Industries Inc., and he held roles at defense companies including United Technologies Corporation, Danaher Corp. and Allied Signal Corp., which became Honeywell International, Inc.

Universal Health Services was founded in 1979 by Alan B. Miller, who is still the chairman and CEO of the hospital management company. Miller also served in the U.S. Army in the 77th Infantry Division, according to his UHS bio page. 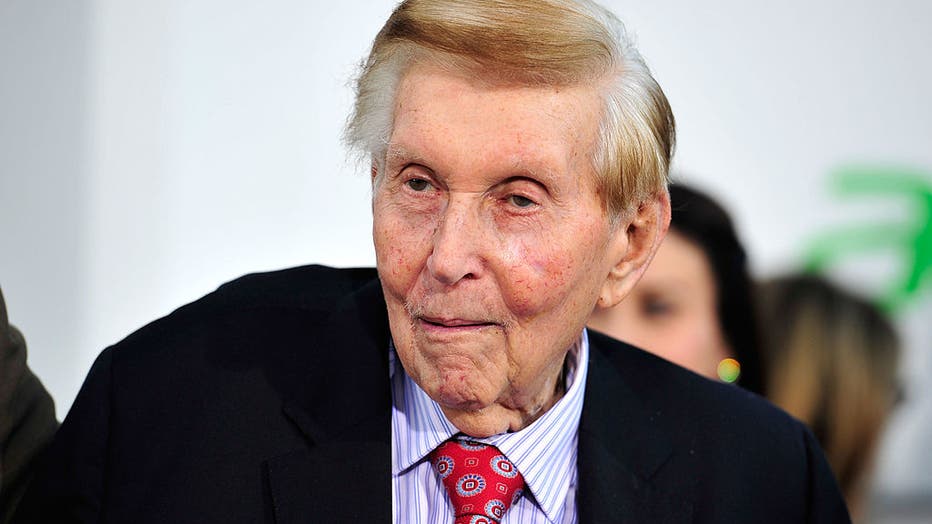 FILE - Viacom's Sumner Redstone arrives at the premiere of Paramount Pictures' 'Star Trek Into Darkness' at the Dolby Theatre on May 14, 2013, in Hollywood, California. (Photo by Frazer Harrison/Getty Images)

Billionaire Sumner Redstone, who passed away in 2020 at the age of 97, was the former chairman and CEO of National Amusements which eventually took control of  Viacom in1996, and CBS in 2000. The companies now operate as VicaomCBS. He served in the U.S. Army during World War II, cracking Japanese military codes, according to reports. 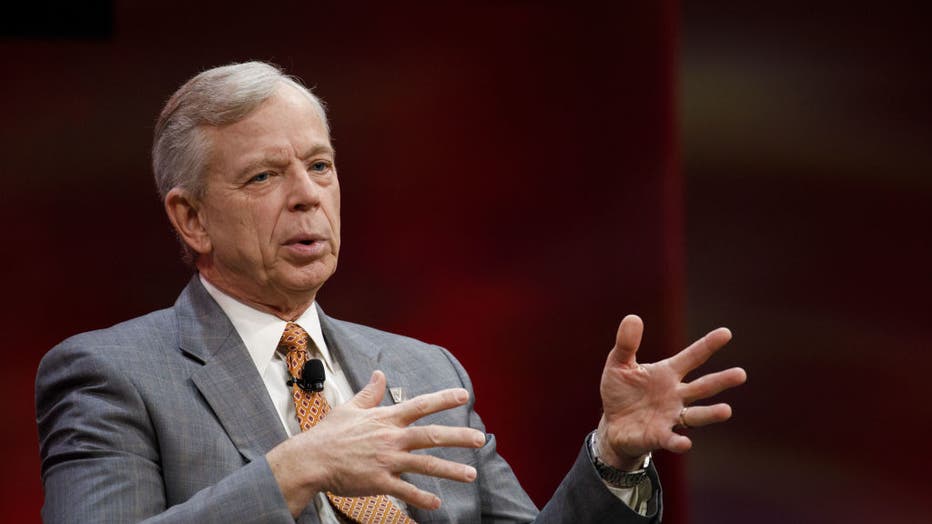 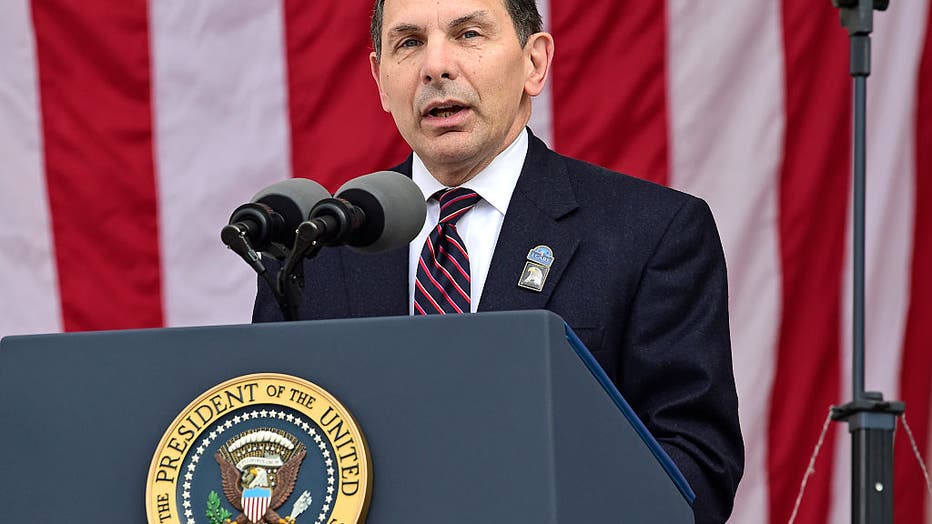 After he served as the chairman, president and CEO of Procter & Gamble, Robert A. McDonald became the secretary of Veterans Affairs under President Obama in 2014.

McDonald graduated from West Point and served in the U.S. Army with the 82nd Airborne Division, according to his website.

James A. Skinner, executive chairman of Walgreens Boots Alliance, Inc. and former CEO of McDonald's Corporation, served in the U.S. Navy for almost 10 years, including during the Vietnam War, according to Veterans Advantage. 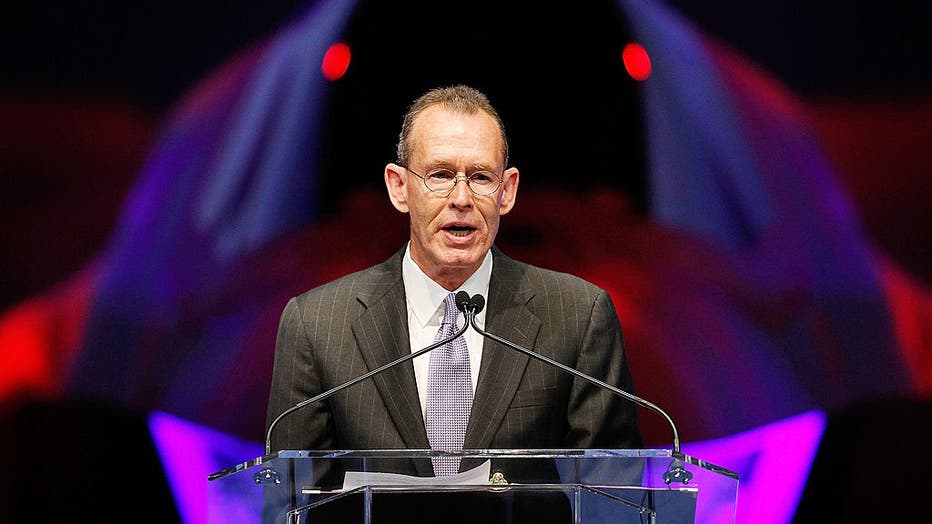 RELATED: Make Camo Your Cause' and support those who have served