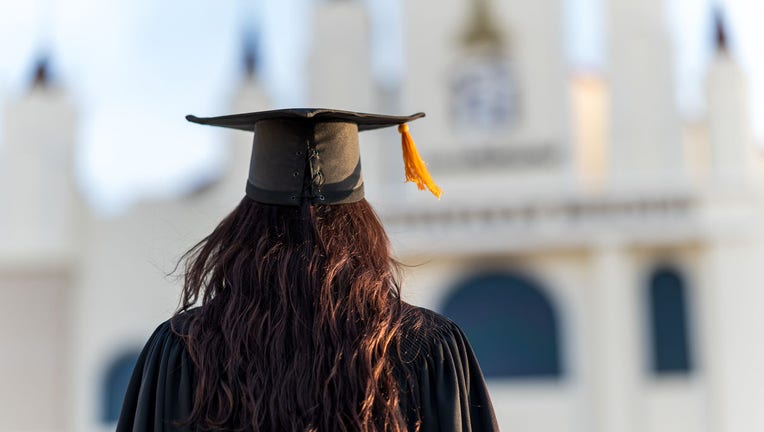 The Senate majority leader has called on the Biden administration to cancel student loans in a series of Twitter posts over the past several weeks. While some borrowers have qualified for a loan discharge through the PSLF program, most debtors haven'

To kick off the new year, Senate Majority Leader Chuck Schumer said he thinks it's "a great day" for the Biden administration to cancel student debt — something he also said about 20 times on Twitter in December alone.

HERE'S WHO HAS QUALIFIED FOR STUDENT LOAN FORGIVENESS UNDER BIDEN

For the past several weeks, Schumer has been ramping up pressure on President Joe Biden to forgive up to $50,000 worth of federal student loan debt using executive action. Although Biden advocated for broad student debt cancellation as a presidential candidate, he has not delivered on his campaign promise since taking office.

While Schumer and several other outspoken progressives have been advocating for Biden to lean on his executive authority to forgive student loans, the White House recently said that the president is waiting on Congress to deliver on student forgiveness legislation.

Keep reading to learn more about the likelihood of widespread student loan forgiveness, as well as your alternative loan repayment options like refinancing. You can see your estimated student loan refi rates on Credible for free without impacting your credit score.

Can Biden forgive student loans with an executive order?

According to the Higher Education Act of 1965, the Secretary of Education has the legal authority to "enforce, pay, compromise, waive, or release any right" to collect on federal loans, but it's unclear whether that includes widespread debt forgiveness.

Although Schumer and other prominent lawmakers like Rep. Alexandria Ocasio-Cortez and Sen. Elizabeth Warren have urged Biden to cancel student loan debt, not all Democrats are in agreement that the president can do so.

Passing student loan forgiveness legislation through a divided Congress would be a difficult task. Democrats hold a narrow 50-50 majority in the Senate, which means they would need the support of moderates like Sens. Joe Manchin and Kyrsten Sinema in order to cancel student debt.

About 43.2 million Americans have student loan debt, with an average balance of $39,351, according to the Education Data Initiative. If you're struggling to manage your student loans, consider the following alternative debt repayment options: 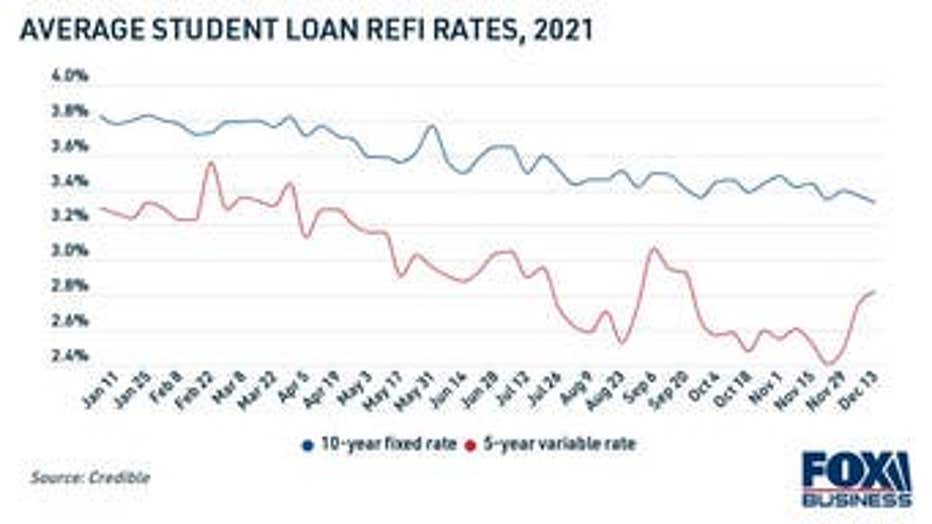 BIDEN'S EDUCATION DEPARTMENT HAS CANCELED $1.5B IN STUDENT LOANS VIA BORROWER DEFENSE

If you don't plan on taking advantage of these federal benefits — or if you're one of the millions of borrowers with private student loan debt — then student loan refinancing may help you pay off debt faster, lower your monthly payments and save money on interest over time. Browse current student loan rates in the table below, and visit Credible to see offers tailored to you.