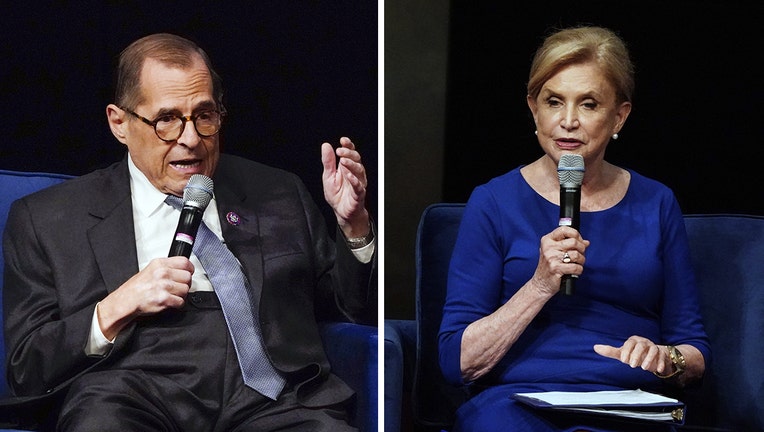 Schumer said in a statement that "New York has a lot of outstanding leaders but few of them lead with the courage, conviction, and brilliant legislative effectiveness" that Nadler has.

He called Nadler a "critical partner" who "was right on the issues years before so many others."

Nadler, 75, and Maloney, 76, have each represented Manhattan-area districts in Congress for 30 years but have gone from allies to rivals after their Upper West Side and Upper East Side districts were drawn together under new redistricting maps.

Schumer's backing comes on the heels of Nadler winning an endorsement from The New York Times over the weekend ahead of the Aug. 23 primary. The newspaper's endorsement carries a lot of weight in deep-blue New York City, but is expected to be especially decisive in a contest featuring two veteran lawmakers.

The district is expected to heavily favor Democrats in the general election.