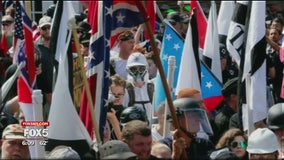 America is a divided country. The current political climate and other issues seem to be pushing people further apart. Still, people are looking for hope and solutions. Fox 5 looks at the history of racism and its roots in the transatlantic slave trade. 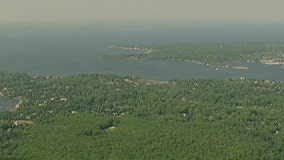 The Fox 5 series "The Human Race" is an ongoing examination of race and identity in America. Many Native Americans across the country fear the few remaining connections to their heritage are being taken away. 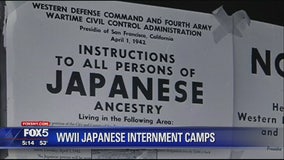 Mitsue Salador was an 18-year-old freshman studying nursing at Linfield College in McMinnville, Oregon when President Franklin Delano Roosevelt signed an Executive Order forcing more than 100,000 Japanese Americans, many of them U.S. citizens, into internment camps. 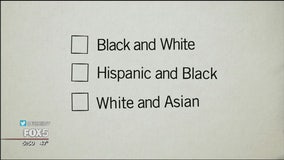 Race isn't real. There is no scientific proof it exists, and yet the concept shapes how we see the world, how we are perceived by others and how we see ourselves. History shows us that four-letter word is often all that stands between freedom and captivity, prosperity and poverty, even life and death. And when it comes to personal identity, society's interpretation of this concept doesn't...