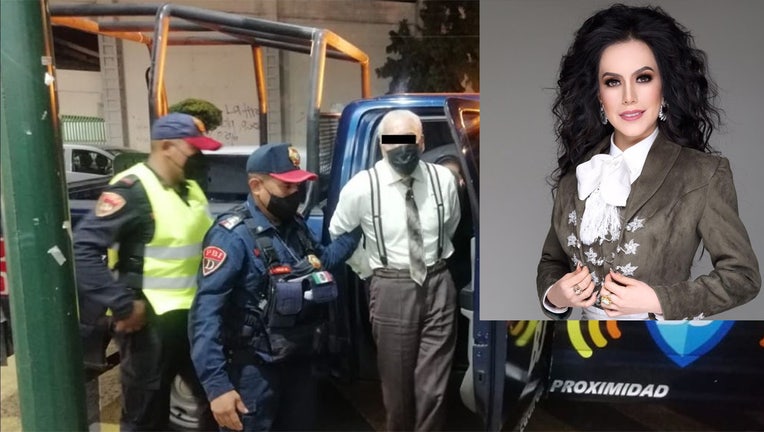 Mexican singer Yrma Lydya was allegedly killed by her husband.

A 21-year-old singer was allegedly killed by her elderly husband in a restaurant.  Reports claim she was trying to divorce him because of abuse.

Yrma Lydya, 21, who was a folk singer, was allegedly shot three times in the chest by Jesus Hernandez Alcocer, 70, inside Suntory, a  Japanese restaurant in Mexico City.

Lydya had participated in the GranDiosas 12 tour, a showcase of Latin American singers.

He and his bodyguard allegedly were caught by cops as they tried to flee the scene in a car.  He then allegedly tried to bribe the police to let him go.

Mexican media reported that Lydya contacted a law firm in April about getting a divorce due to domestic violence.

Hernandez pleaded not guilty and is being held at a Mexico City prison.

Lydya had been set to perform at a concert in California on Saturday.