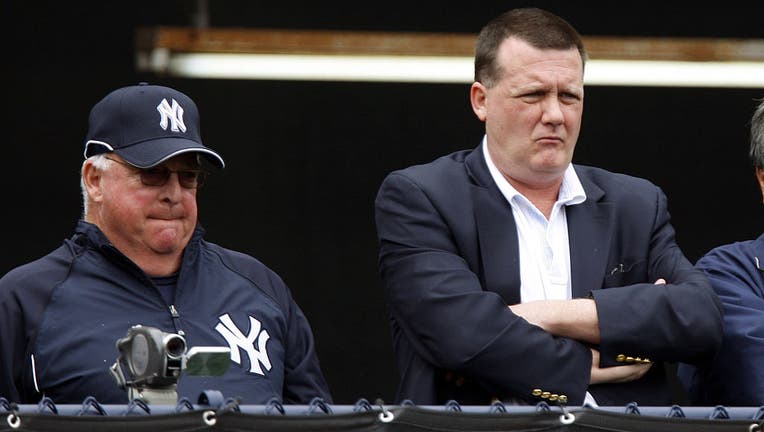 Steinbrenner, the oldest son of legendary, former owner George Steinbrenner, was surrounded by family members when he passed from a longstanding health issue at his home in Clearwater, Florida, according to a statement issued by the family.

The cause of death was not related to COVID-19, reported the NY Post.

“Hank was a genuine and gentle spirit who treasured the deep relationships he formed with those closest to him,” the Steinbrenner family said. “He was introduced to the Yankees organization at a very young age, and his love for sports and competition continued to burn brightly throughout his life. Hank could be direct and outspoken, but in the very same conversation show great tenderness and light-heartedness.

“More than anything, he set an example for all of us in how comfortably he lived enjoying his personal passions and pursuits. We are profoundly saddened to have lost him and will carry his memory with us always.” 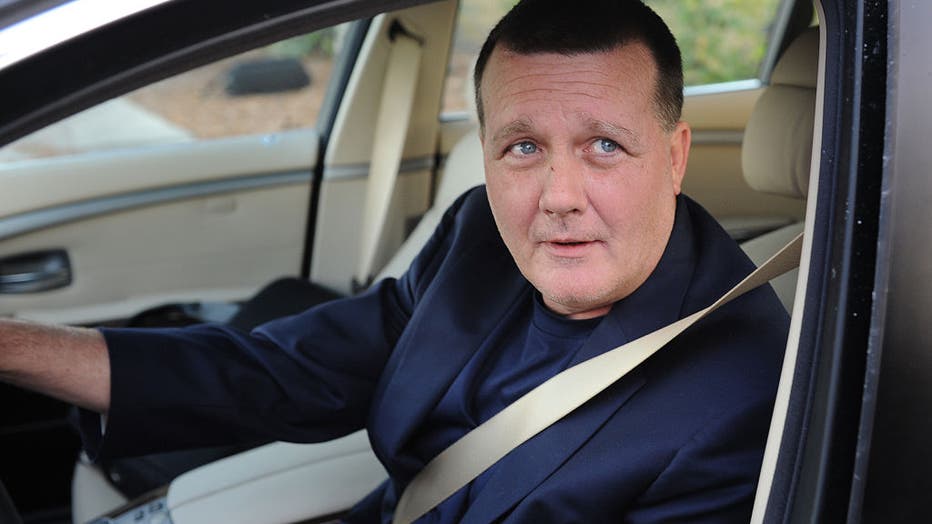 In lieu of flowers, the family is asking that memorial donations be made to the Friends of Joshua House Foundation, or a charity of one's choosing.