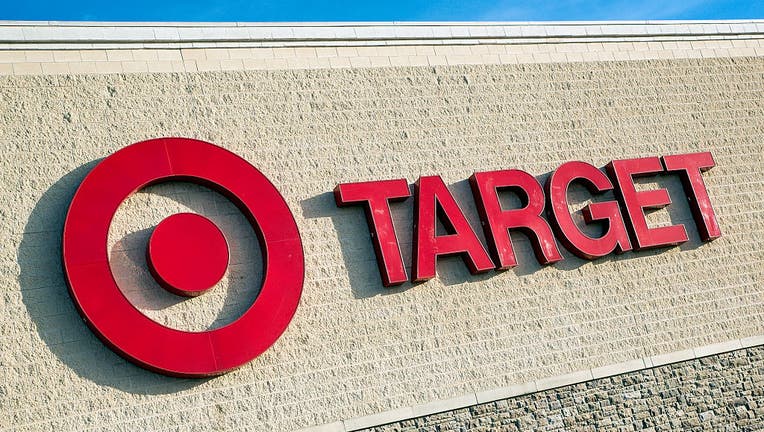 NEW YORK - A woman was arrested after going on a rampage in a Minnesota Target store with a golf club.

Police say they were called to the store on Robert St. just before 9:45 a.m. for a report of a woman "trashing" the store.

When officers arrived, Target management was in the process of evacuating the store for the safety of their customers and staff, according to a release by the West St. Paul Police Department.

Officers found the woman in the electronics department actively damaging property.  They say she was taken into custody without injury.

The woman had allegedly gone into the store and started throwing and damaging products throughout the building apparently at random.  Cops say she also used golf clubs to extensively damage products and fixtures throughout the entire store.

The woman was booked into the Dakota County Jail on probable cause Felony Criminal Damage to Property and misdemeanor Disorderly Conduct charges.  She was being held on $30,000 bail.

Police say no one was hurt and the store remained closed for a few hours in order for Target employees to clean it up.

A woman who says she was inside the store at the time called it a "very scary experience."

There was no motive given for the woman's rampage.