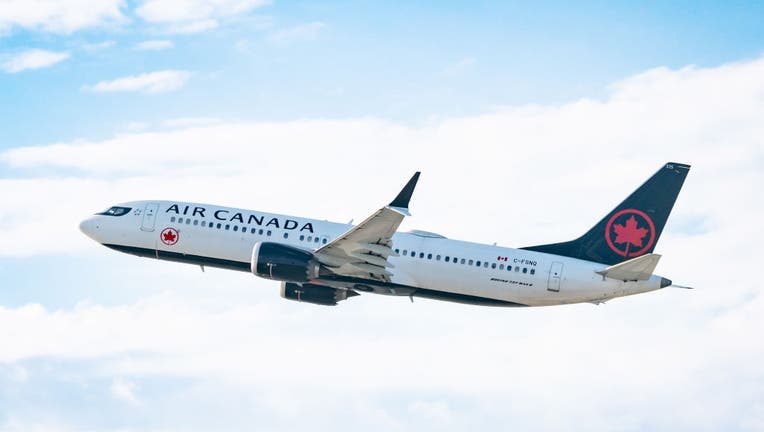 A Canadian woman has been awarded $1,200 after the baggage she brought on a flight was delayed by two days.

According to the CBC, Jessica Kalynn flew from Vancouver to Dubai in September 2021, via Air Canada. However, her baggage didn't make it there until two days later.

While waiting for her luggage, Kalynn bought clothing and toiletries to get by, spending a total of $2,120.67.

Air Canada had offered her $500 in compensation, and Kalynn went to a tribunal to seek the $1,620.67 difference.

Air Canada argued that her purchases were "excessive and unreasonable," according to the tribunal's public decision, but Kalynn countered that she needed the clothes for various activities on her trip, including a work conference, an upscale dinner, and going to the gym.

"I find it was reasonable for Ms. Kalynn to purchase some different clothes and shoes given the activities she indisputably had scheduled. However, I find some of the purchased replacement items were excessive given the 2-day delay," the tribunal's decision read. "Even with the different activities, I find Ms. Kalynn has not adequately explained why she needed 4 pairs of footwear (in addition to what she wore on the plane) and 6 bottoms and 5 tops, even if she had to change her clothes during a day."

Ultimately, the tribunal decided that Kalynn deserved an additional $700 for expenses, bringing the total to $1,200.

Travelers have been facing borderline chaos at airports this summer, with one baggage handler at Heathrow Airport telling the BBC that "the chances of your bag making it are very slim."