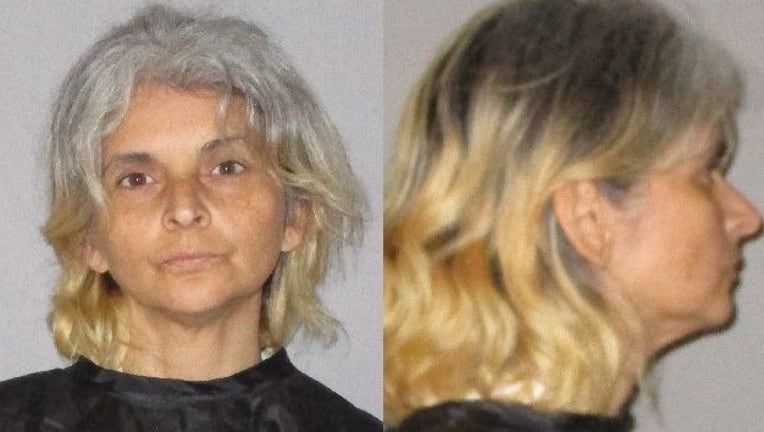 BUNNELL, Fla. - A woman is accused of putting plastic Easter eggs filled with pornographic and other images inside mailboxes of homes in north Florida, sheriff's officials said.

Flagler County Sheriff's officials said they began getting calls about the eggs April 5. On Wednesday evening, more calls came in, according to a post on the sheriff's office's Facebook page.

Deputies arrested Abril Cestoni, 42, who told them she was putting the eggs in the mailboxes to educate people, the report said. They found a bag full of pornographic material inside the car.

Cestoni was charged with 11 counts of distributing obscene material, driving with a suspended license and for violating an executive order regarding essential travel during the coronavirus pandemic, the report said.

“Our team did a great job in tracking this deranged offender down and taking her into custody,” Sheriff Rick Staly said. “Thankfully she did not appear to be sick with COVID-19 symptoms, but she certainly needs some help."

She remained in jail Thursday on $7,000 bond. A lawyer for her wasn't listed on jail records.