An 18-year-old woman was shot in the leg after a man opened fire at a group of men in Hunts Point.

NEW YORK - An 18-year-old woman was shot in the leg after a man opened fire at a group of men in the Hunts Point section of the Bronx.

The woman was standing with her father in front of 1241 Viele Avenue on Sunday at about 4:54 a.m. when the gunman exited a four-door grey Nissan sedan with three other men and fired six shots. Another man in the group was carrying a gun, according to police. All four men fled the scene.

The victim was taken to Lincoln Hospital where she was treated and released.

Police released photos and videos of the suspects.

Anyone with information in regard to this incident is asked to call the NYPD's Crime Stoppers Hotline at 1-800-577-TIPS. The public can also submit their tips by logging onto the Crime Stoppers website at WWW.NYPDCRIMESTOPPERS.COM, or on Twitter @NYPDTips. 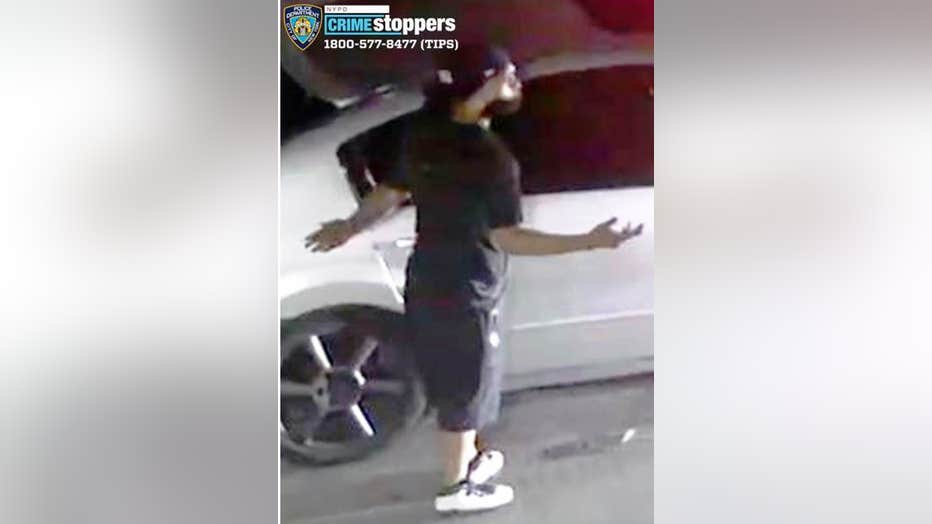 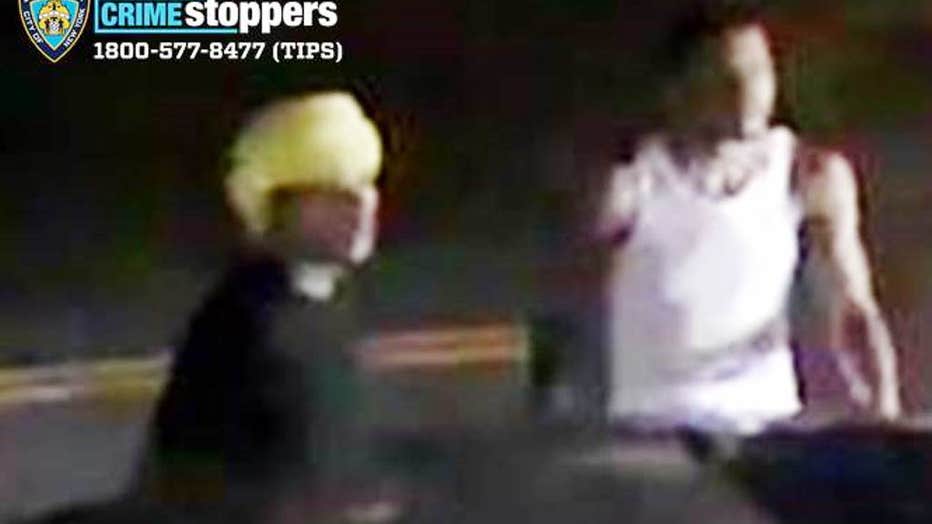 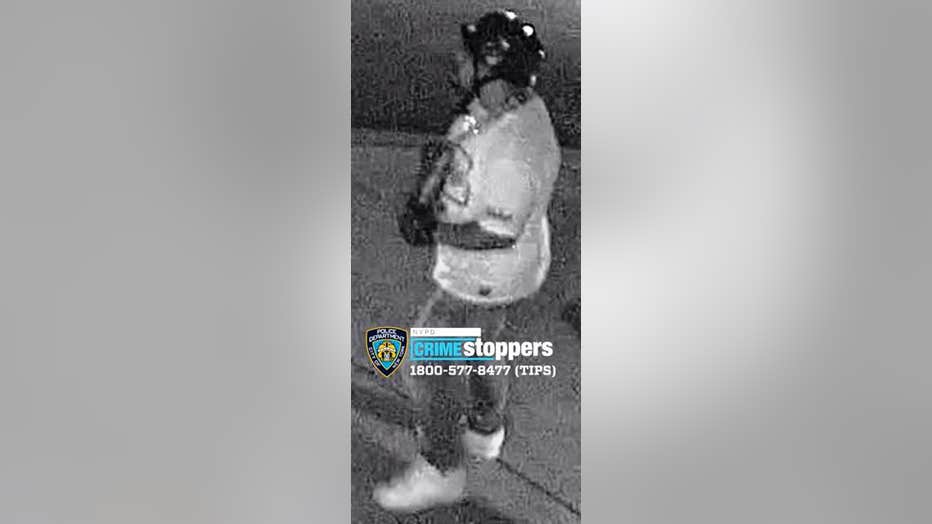 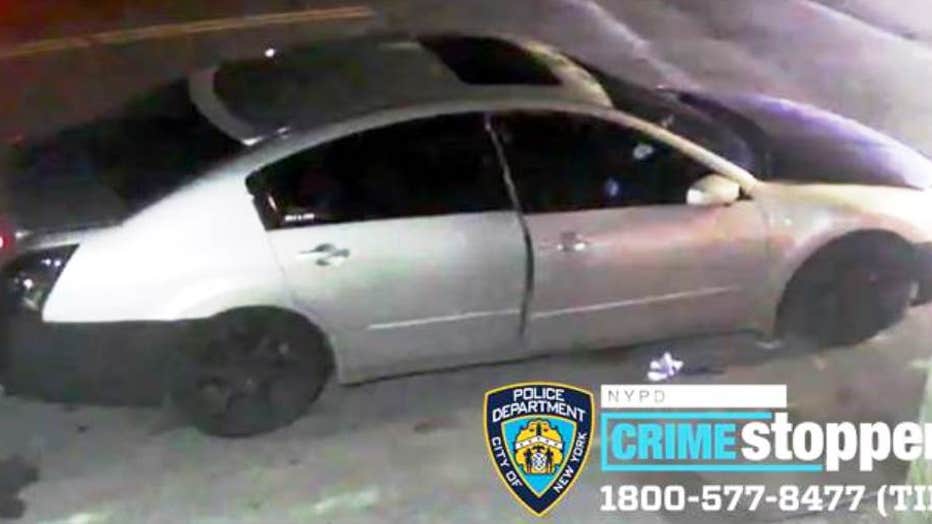