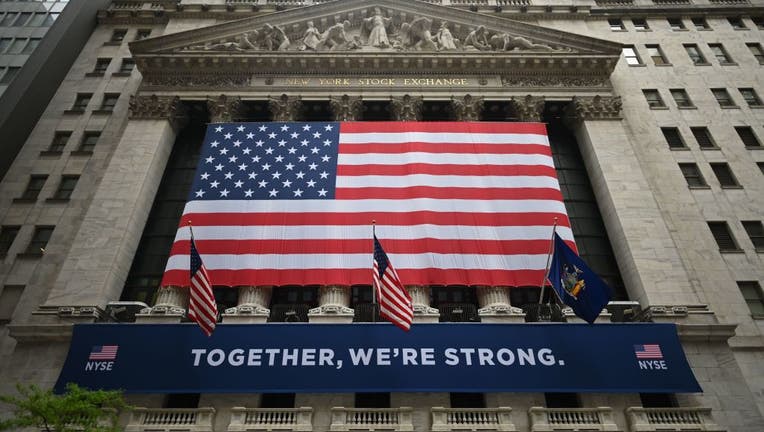 NEW YORK - New York City faces a mass exodus of Wall Street firms — and jobs — as some financial and professional-services industries consider trimming their presence in the city by at least 20 percent because of the coronavirus pandemic, according to a new study.

About one in four office employers intend to reduce their footprint in the city by about 20 percent or more, according to findings published by the Partnership for New York City, a group consisting of top corporate CEOs. Roughly 16 percent plan to relocate jobs from New York City to the suburbs or other locations.

"Based on these responses, COVID-19 will accelerate the hollowing out of mid-level jobs in the financial sector," the study found.

The worst economic downturn in nearly a century is bleeding the city of revenue: According to the study, New York could lose more than $37 billion in state and city tax revenue over the next two fiscal years.

The massive losses are already evident in the balance sheet. In May, state tax receipts were down 20 percent, and city sales tax collections were down 32 percent, amounting to $196 million in lost revenues in a single month.

"Depending on how quickly the economy recovers and whether there is a recurrence of disease, these losses could be deeper," the study said. "Federal reimbursement for state and city losses is anticipated, but deep cuts in expenses, as well as possible tax increases, will likely be needed to bridge what is expected to be a three-year trough in revenues."

Small businesses have been particularly hard-hit by the pandemic and subsequent economic shutdown, resulting in a big hit to the real-estate sector. Owners of mixed-use apartment buildings have reported that that rent collection plunged 60 percent from commercial tenants.

Nearly all of the city's tax revenue stems from real estate.

In April, New York City and state collected a combined $78.5 million in tax revenue on the sale of commercial and residential properties -- well below March, when it raked in $217.5 million, according to a report published by the Real Estate Board of New York.

That marks a 64 decrease from March, and a 48 percent loss from year over year, according to the report.

“This dramatic loss in tax revenue is alarming,” real estate board President James Whelan said in a statement. “The real estate sector is the city’s economic engine. The pandemic has caused that engine to stall and we should expect such alarming trends to carry through May and June in the best-case scenario.”