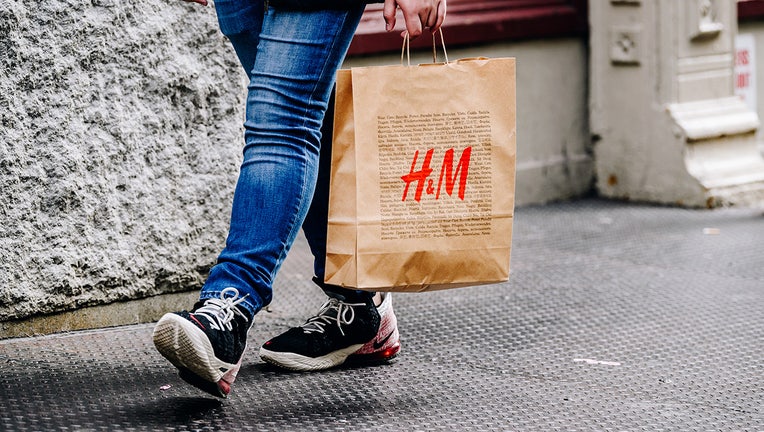 NEW YORK - A person who alerted New York officials that retailer H&M was wrongfully keeping unused funds from gift cards is getting a big payout as part of a settlement.

The attorney general's office says that H&M repeatedly lied about its gift card business to the state and kept money that should have gone to New York's Office of Unclaimed Funds.

Authorities say that H&M falsely claimed that an out-of-state company was handling its gift cards business and concealed its failure to comply with the law.

The state says it has recovered $36 million related to the unused gift cards.  As part of an agreement announced Thursday, H&M will also pay a penalty.

After five years of inactivity, New York law requires gift card issuers to turn over unused balances on gift cards to the state’s Abandoned Property Fund, which is overseen by DiNapoli’s office.

The Office of the Attorney General (OAG) opened an investigation into H&M after a whistleblower filed a lawsuit under the New York False Claims Act, which allows people to file civil actions on behalf of the government and share in any recovery.

The OAG’s investigation found that H&M knew that it was required to transfer millions of dollars in unredeemed gift card balances to the Abandoned Property Fund but did not do so for years.

As part of the agreement, H&M will pay more than $28 million to the state, of which more than $18 million will go to the Abandoned Property Fund for unredeemed balances on H&M gift cards sold before 2015.  The whistleblower will also receive $7.7 million.

The state says that New Yorkers with unused balances on H&M gift cards can now recover their money under the agreement.

Consumers who have unused funds in gift cards issued by H&M between 2004 and 2014 can either use the card at H&M, if they still have the physical card, or file a claim for the unredeemed balance with the New York Comptroller's Office of Unclaimed Funds.