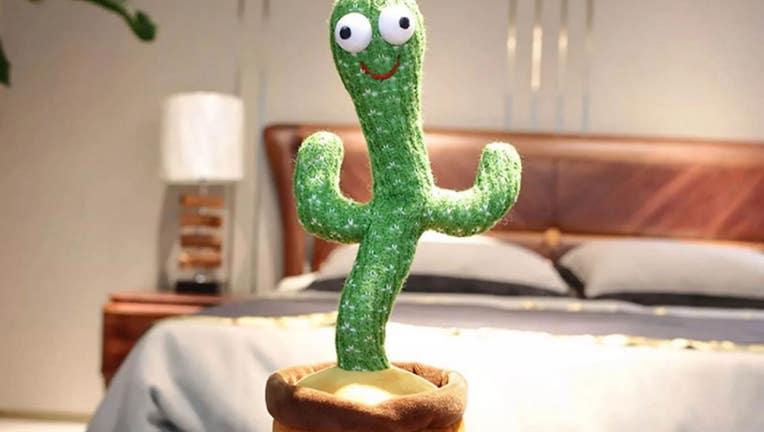 Walmart has pulled a musical toy for toddlers after it was revealed that it was singing a song about cocaine use and drug abuse in Polish.

The "Dancing Cactus Toy," which sold for around $25 on Walmart's website, sings songs in English, Spanish and Polish, according to CTV News in Canada.

However, one of the songs appears to have been "Where Is The White Eel?," a 2015 song by Polish rapper Cypis which is about cocaine use, drug abuse, suicide, depression, and uses profanity.

According to CTV, the toy was also sold throughout Europe via Amazon, and received similar complaints.