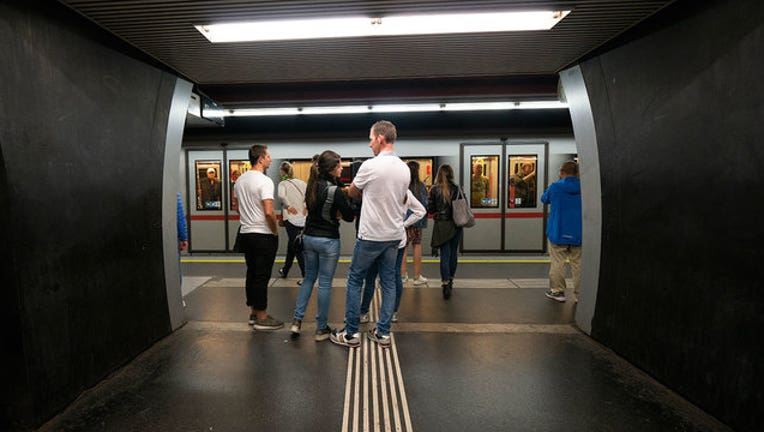 The Vienna Metro that covers the metropolitan area of Vienna, Austria. It consists of five lines with a total length of 78.5 km. September 17, 2018 (Photo by Oscar Gonzalez/NurPhoto via Getty Images)

BERLIN (AP) - Vienna subway travelers have decided that they don't want their train rides to be scented.

The Austrian capital's transport authority tried out four scents, including hints of green tea, grapefruit, sandalwood and melon, in the ventilation systems of four trains on two of the network's five lines last month. It asked subway users to deliver their verdict online.

The authority said Monday that 21,000 people decided they would prefer to live without scent as they commute, while 16,000 supported extending the project.  It said that the air quality in subway cars has already been improved by a ban on eating on trains that was introduced on all lines in January.