Police have released shocking video of a brutal gang assault on two teenage girls in Queens on Wednesday afternoon.

NEW YORK - A shocking video released by the NYPD shows how an argument on social media escalated into a brutal assault in Queens on Wednesday afternoon.

According to authorities, two victims, aged 14 and 15, were in the parking lot of a McDonald's on Springfield Boulevard in Queens Village at around 4:15 p.m. on Monday when they were attacked by another group of teenage girls.

Police say that the victims were punched, kicked, and at one point even had a stun gun used on them during the attack.

During the attack, an unknown suspect took a backpack belonging to one of the victims, which had $50, an ID, and $120 AirPods inside.

The victims suffered pain, swelling, and bruising to the head and body, as well as scrapes and lacerations. They were taken by EMS to Cohen Children's Medical Center, where they were treated and released.

The NYPD arrested three teenage girls, aged 14, 16, and 17, in connection with the attack, charging them with second-degree assault and harassment.

Police also released video of a fourth suspect who allegedly stole the backpack. 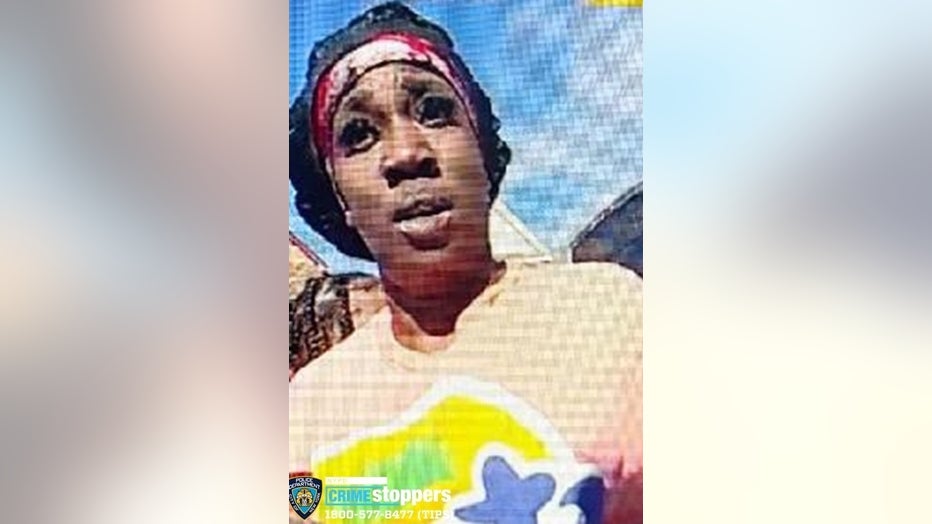 A suspect wanted in connection to a brutal gang assault in Queens.