Wild gun battle in the Bronx

The NYPD is asking for the public's help identifying the suspects seen on surveillance video engaged in a wild gun battle in the Bronx.

NEW YORK - The NYPD is seeking to identify three suspects in connection to a wild gun battle in the streets of the Bronx last week.

According to authorities, the incident happened just before midnight on June 13, near the intersection of Matthews Avenue and Waring Avenue in the Allerton section of the Bronx.

Two groups apparently approached each other on the street, before drawing guns and beginning to shoot at each other.

Surveillance video released by the NYPD shows one group of gunmen ducking behind cars and firing shots before fleeing the scene. 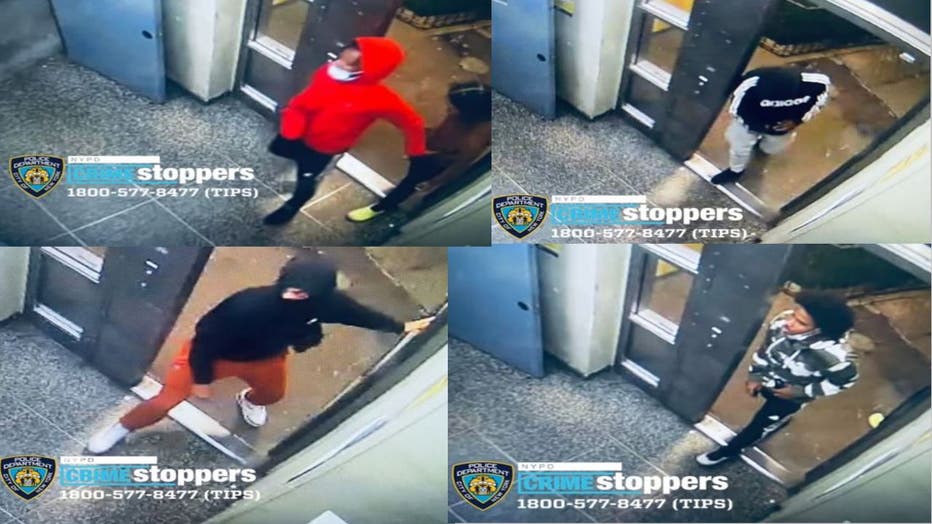 No one was reportedly injured in the shooting.

The shooting is just another one of a rash of gun violence that has plagued the streets of New York City over the last year. According to the NYPD, the number of shootings in May increased by nearly 75% compared to the same month last year.