Man tosses another out of wheelchair at Target

Attack after dispute over disabled parking

PLEASANT HILL, Calif. - A San Ramon man has been charged with assault and attempted kidnapping after he allegedly got into an argument over a disabled parking space with a man using a wheelchair and dumped him onto the floor of a Target store in Pleasant Hill earlier this month, police said.

Jimmie Tiger, 32, was arrested Jan. 19 following an investigation by Pleasant Hill police detectives and a review of the case by the Contra Costa County District Attorney's Office.

He was then taken into custody, police said on Tuesday.

The fight happened on Jan. 11 in front of the Target store on Contra Costa Boulevard in Pleasant Hill, Calif. police said.

The 52-year-old man in the wheelchair confronted a driver who parked in a space that required a blue-and-white disabled person parking placard. The man then went into the Target store to ask that police be called, police Sgt. Ron Priebe said.

The suspect, later identified as Tiger, then found and approached the man in the wheelchair inside the store and demanded that he go back outside and apologize to his wife, the driver, for the altercation, police said. 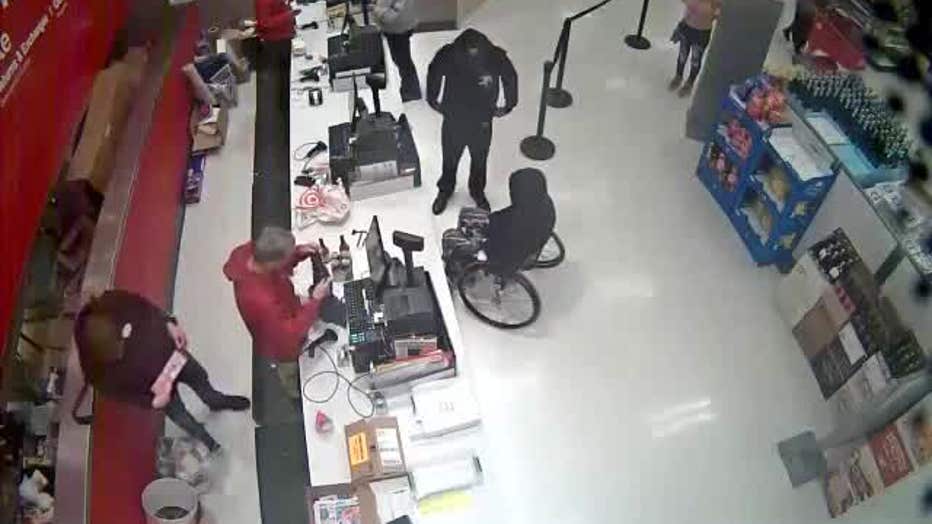 The man refused, and Tiger then tried to forcibly wheel him outside, police said.

When the man resisted, Tiger violently lifted the his wheelchair and spilled the man onto the floor, Priebe said. Police said witnesses tended to the man who was injured and received medical attention.

Detectives were given a partial license plate number for Tiger's vehicle, and later identified the car and their suspect.

Pleasant Hill detectives presented the case to the Contra Costa County District Attorney's Office, and on Jan. 17 charges of attempted kidnapping and assault by means likely to produce great bodily injury were filed and an arrest warrant was issued.

Two days later, Tiger was arrested in San Ramon by San Ramon police officers and taken to the Martinez Detention Facility. He has since posted bond.