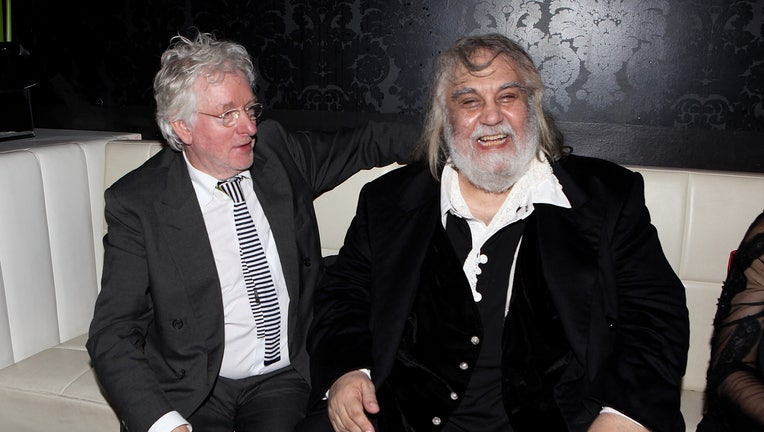 ATHENS, Greece - Vangelis, the Greek electronic composer who wrote the unforgettable Academy Award-winning score for the film "Chariots of Fire" and music for dozens of other movies, documentaries and TV series, has died at 79.

"Vangelis Papathanassiou is no longer among us," Mitsotakis tweeted, calling him an "electronic sound trailblazer" whose death is "sad news for the entire world."

The opening credits of "Chariots of Fire" roll as a bunch of young runners progress in slow motion across a glum beach in Scotland, as a lazy, beat-backed tune rises to a magisterial declamation. It’s one of the most instantly recognizable musical themes in cinema — and its standing in popular culture has only been confirmed by the host of spoofs it has sired.

The 1981 British film made Vangelis, but his initial encounter with success came with his first Greek pop band in the 1960s.

He evolved into a one-man quasi-classical orchestra, using a vast array of electronic equipment to conjure up his enormously popular undulating waves of sound. A private, humorous man — burly, with shoulder-length hair and a trim beard — he quoted ancient Greek philosophy and saw the artist as a conduit for a basic universal force. He was fascinated by space exploration and wrote music for celestial bodies, but said he never sought stardom himself.

Still, a micro-planet spinning somewhere between Mars and Jupiter — 6354 Vangelis — will forever bear his name.

Born on March 29, 1943 near the city of Volos in central Greece, Vangelis started playing the piano at age 4, although he got no formal training and claimed he never learned to read notes.

"Orchestration, composition — they teach these things in music schools, but there are some things you can never teach," he said in a 1982 interview. "You can’t teach creation."

At 20, Vangelis and three friends formed the Forminx band in Athens, which did very well in Greece. After it disbanded, he wrote scores for several Greek films and later became a founding member — together with another later-to-be internationally famous Greek musician, Demis Roussos — of Aphrodite’s Child. Based in Paris, the progressive rock group produced several European hits, and their final record "666," released in 1972, is still highly acclaimed. 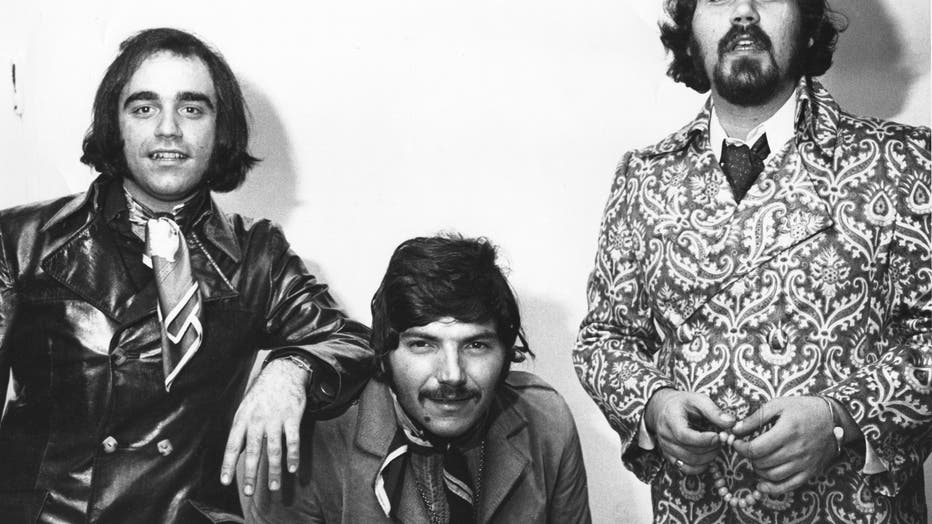 Aphrodite’s Child also broke up, and Vangelis pursued solo projects. In 1974, he moved to London, built his own studio and cooperated with Yes frontman Jon Anderson, with whom he recorded as Jon and Vangelis and had several major hits.

But his huge breakthrough came with the score for "Chariots of Fire" that told the true story of two British runners competing in the 1924 Summer Olympics in Paris. Vangelis’ score won one of the four Academy Awards the film captured, including best picture. The signature piece is one of the hardest-to-forget movie tunes worldwide — and has also served as the musical background to endless slow-motion parodies.

He refused many other offers for film scores, saying in an interview: "Half of the films I see don’t need music. It sounds like something stuffed in."

Vangelis was wary of how record companies handled commercial success. With success, he said, "you find yourself stuck and obliged to repeat yourself and your previous success."

His interest in science — including the physics of music and sound — and space exploration led to compositions linked with major NASA and European Space Agency projects. When British theoretical physicist Stephen Hawking died in 2018, Vangelis composed a musical tribute for his interment that the ESA broadcast into space.

Vangelis brought forth his symphonic swells playing alone on a bank of synthesizers, while flipping switches as his feet darted from one volume pedal to another.

He avoided the lifestyle excesses associated with many in the music industry, saying that he never took drugs — "which was very uncomfortable, at times."

Vangelis said he didn’t ever experiment with his music and usually did everything on the first take.

"When I compose, I perform the music at the same time, so everything is live, nothing is pre-programmed," he said.

Decca, the record label for his last three albums, called the composer "a genius."

"Vangelis created music of extraordinary originality and power, and provided the soundtrack to so many of our lives," it said. "Decca had the pleasure of partnering with Vangelis and his team for his past three albums and we will miss him enormously. His music will live on forever."

The composer lived in London, Paris and Athens, where he bought a house at the foot of the Acropolis that he never dolled up, even when his street became one of the most desirable pedestrian walks in town. The neoclassical building was nearly demolished in 2007 when government officials decided that it spoiled the view of the ancient citadel from a new museum built next door, but eventually reconsidered.

Vangelis received many awards in Greece, France and the U.S. Little was known of his personal life besides that he was an avid painter.

"Every day I paint and every day I compose music," he said — in that order.