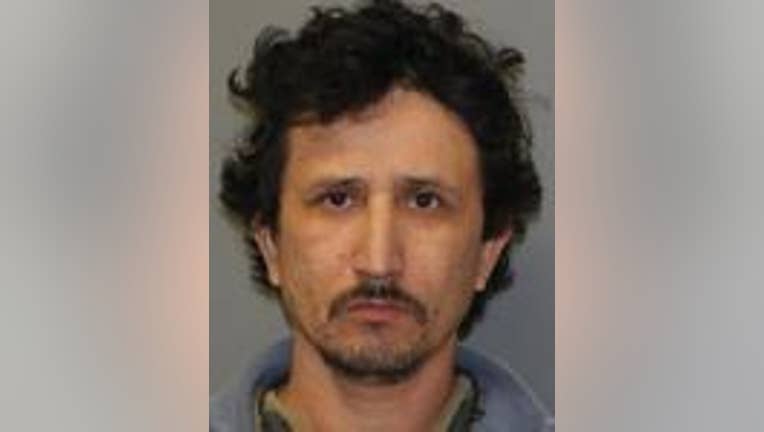 NEW YORK - The New York State Police announced Thursday that it has arrested a Newburgh man on sex abuse charges.

Rudy Rodriguez, also known as Rudy Rodriguez Erzo, 41, has been charged with first-degree sex abuse and endangering the welfare of a child.

Rodriguez was processed through the state police barracks in Montgomery and remanded to Orange County Jail for pre-arraignment detention before being arraigned Thursday morning in the City Newburgh Court.