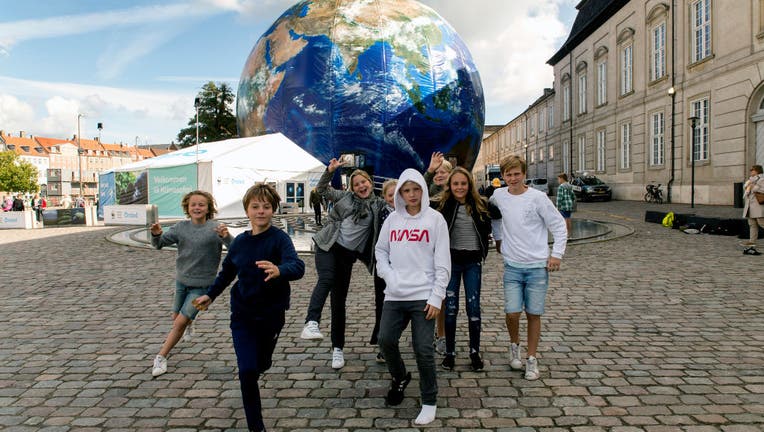 COPENHAGEN, DENMARK - SEPTEMBER 13: Kids in front of the giant outdoor globe named Climatesafari which is installed next to the Danish parliament and opens today on September 13, 2018 in Copenhagen, Denmark. The globe which is said to be the world la

I you think the best country to raise a child is the United States, you’re in for a surprise.

The annual “Best Countries" report by U.S. News and World Report is made in conjunction with the Wharton School of the University of Pennsylvania.

While the U.S. came in at number one in education, the report also considered qualities like safety, gender equality and human rights laws, leaving the U.S. 18th, behind countries like Canada, Australia and several European countries.

The survey evaluated 73 countries across 65 different metrics, monitoring over 20,000 people across the world.

Denmark, Sweden and Norway gained high marks, as experts say that those countries have great paternal and maternal leave in addition to providing free preschool and public education.