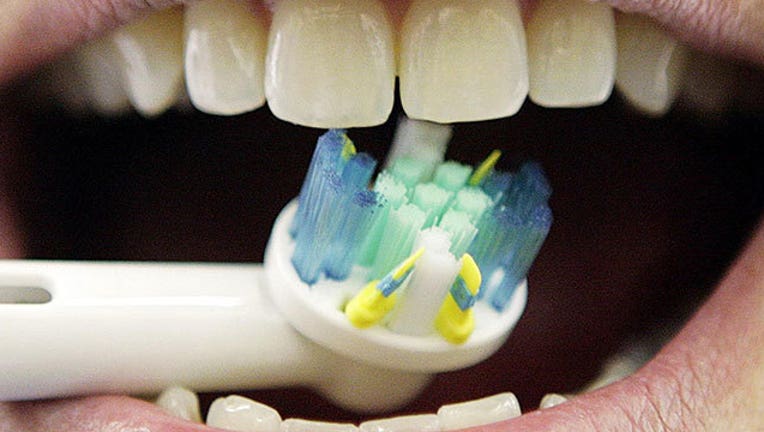 The average monetary payout is down by 43 cents according to a national survey.

According to the Original Tooth Fairy Poll, the Tooth Fairy's average cash gift declined to $3.70 for a lost tooth.

But, in homes that the "Tooth Fairy" visits, close to 2 in 5 parents share they give their child at least $5.00 or more.

The average payout for a first lost tooth at $4.96, representing $1.26 above the $3.70 average for subsequent teeth lost.

While the payout may be smaller than last year, it is significantly greater than the 1998 national average of $1.30, which equates to about $2.00 today with inflation.

The poll has typically served as a good indicator of the economy's overall direction, tracking with the movement of S&P 500 for 14 of the past 17 years.