One of television’s most beloved dads couldn’t handle the heat as the Squiggly Monster on “The Masked Singer” on FOX.

LOS ANGELES - It almost felt that no unmasking could top the reveal of Mickey Rourke as the Gremlin, but Bob Saget might take the cake.

The comedy legend’s favorite part of wearing the unforgettable costume? “Taking it off,” he said.

Saget couldn’t wait to squiggle out of the "sweat monster" of a costume, recalling the experience of donning one of the silliest costumes of the season. 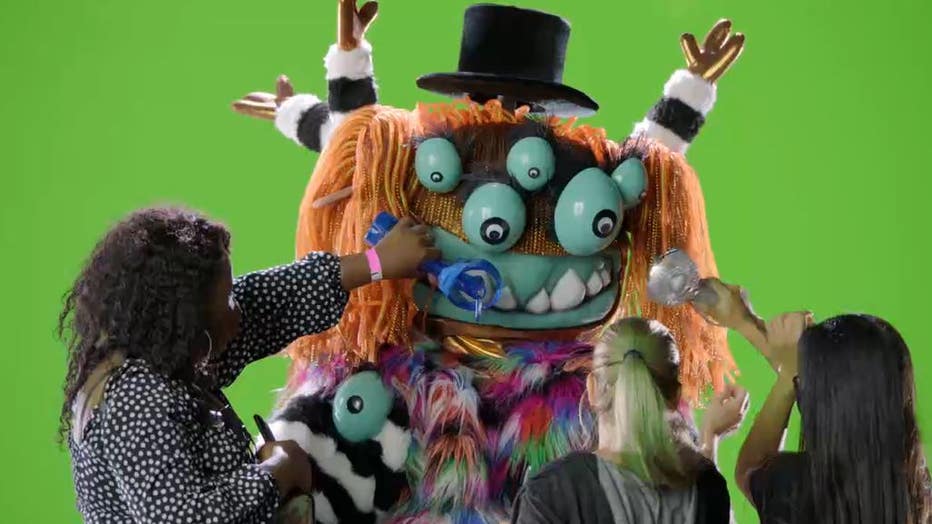 Bob Saget, Television's One of television’s most beloved dads revealed as the Squiggly Monster. (FOX)

The beloved television dad said he thought the costume was “funny” when he first received the initial designs. “When they sent me the picture, I said, ‘This is just funny.’ He’s got seven eyes, he’s got some issues, and so do I.”

And clearly he did, since his performance of “(I Can’t Get No) Satisfaction,” during the season 4 group C playoffs landed him on the rocks.

Despite having a less-than-memorable performance, his relationship to the costume has been unforgettable, according to Saget.

“My relationship with the costume is I have been inside of it so I am very bonded with it,” he said.

This station is owned by the FOX corporation.