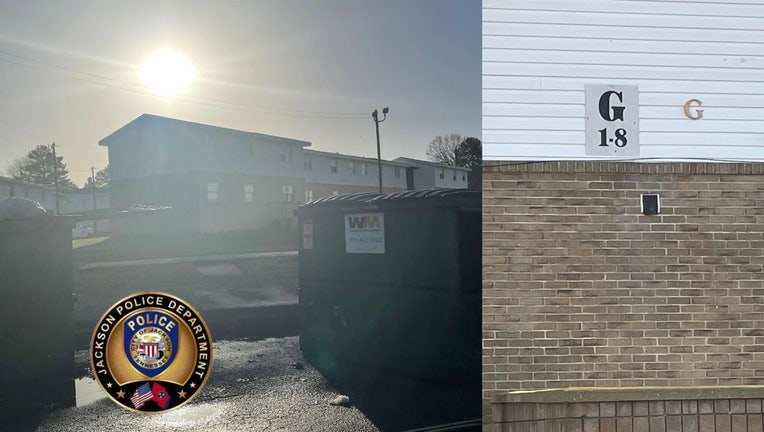 TENNESSEE - A newborn baby boy was found alive in a dumpster in Tennessee, police in Jackson said.

According to police, the newborn baby was found Thursday around 3:30 a.m. in a dumpster at 33 Carver St.

The newborn baby was located alive and receiving quality care at a local hospital.

Additional details regarding his condition were not immediately available.

Jackson is located around 130 miles west of Nashville.