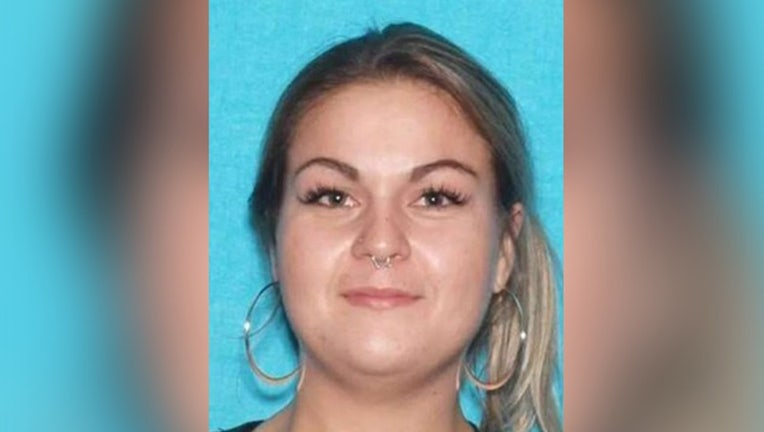 TENNESSEE - A 24-year-old woman from Tennessee is accused of carjacking multiple people, including one incident in which she shot a victim and used her child as a shield, according to the Clarksville Police Department.

Over the course of a few hours Thursday, police say Bethany Wilson, of Goodlettsville, committed three armed carjackings before crashing one of the stolen vehicles on an interstate. She was taken into custody the same night.

The incidents started around 4:42 p.m when police say a 51-year-old female reported while she was pumping gas at the Minit Mart located at 2690 Trenton Road, she was approached by a woman who pointed a gun at her and stole her Nissan Juke.

Around 30 minutes later, officers responded to a call of shots fired in the area of Warfield Boulevard and Ted Crozier Sr. Boulevard. A victim said a woman robbed them of their black Mercedes-Benz. After she fired a shot, he ran, and she stole his black Mercedez Benz. The victim said the female used her child as a shield.

Police say the stolen Nissan Juke was recovered in the parking lot of the Jubilee House on Warfield. The Mercedes-Benz was also recovered.

Police later learned the woman stole a silver Ford F-150, which was involved in a crash on I-24 near mile marker 16. The crash was worked by the Tennessee Highway Patrol.

After identifying Wilson as the suspect, police received word that night she was staying at the Days Inn located at Exit 11. Officers arrived at the hotel around 11 p.m. and arrested her without incident. Her child was with her and is safe.

She's been charged with two counts of aggravated robbery. Police say other charges are pending.