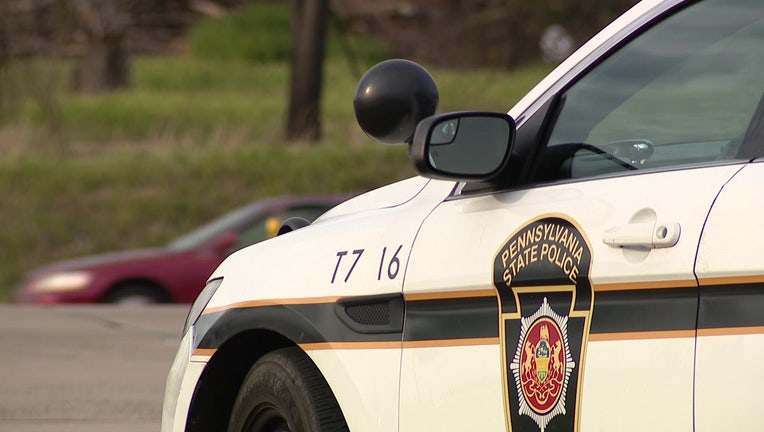 A woodchipper accident in Pennsylvania turned deadly after the state police say a teenage boy succumbed to his injuries at the hospital.

Officials say Isiah M. Bedocs was partially pulled into a commercial woodchipper while working on Excelsior Road in North Whitehall Township on Tuesday.

He died due to multiple traumatic injuries, according to an autopsy by the Lehigh County Coroner's Office.

His death is being investigated by Pennsylvania State Police, Bethlehem Criminal Investigation Unit, Home Occupational Safety and Health Administration and Stew's Towing.  It was unclear what the role of the towing company was in the investigation.