For this week's Jets-Colts matchup, Dr. BBQ mashed up this tribute to both cities.

Farmers in Indiana grow some of the finest corn in the country, while in New York, fans have a lot to cheer about when it comes to pizza.

Corn and pizza seems like a really unlikely combination, but as Dr. BBQ discovered, even the oddest pairings are better with bacon.

If you just can't bring yourself to put corn on pizza, then try some of your other favorite veggies or just stick to the bacon and you'll be in hog heaven. 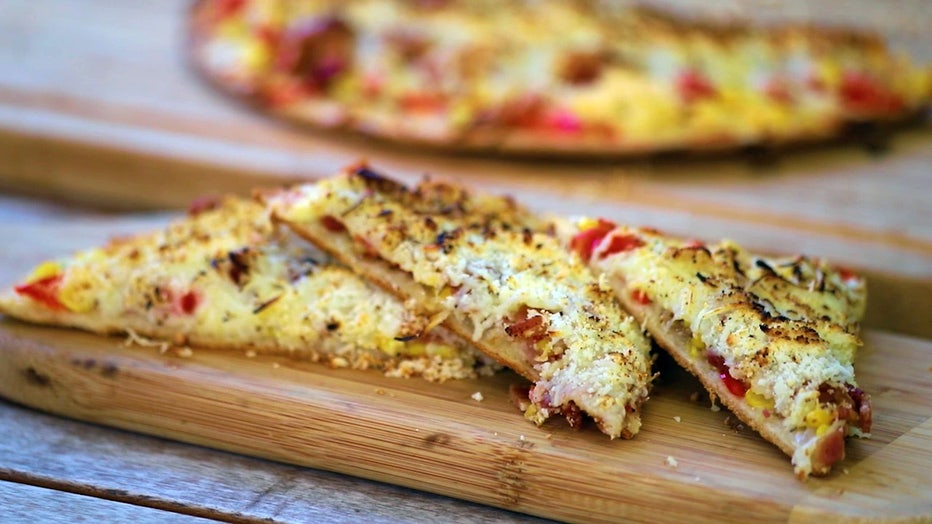