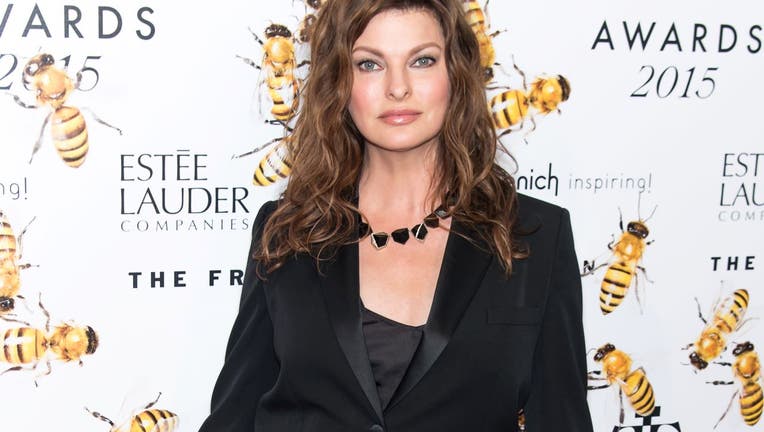 NEW YORK - Linda Evangelista, one of the top supermodels from the 1990s, said in a social media post that a non-surgical cosmetic surgery has left her "permanently deformed" and depressed.

Evangelista, who has been featured on over 700 magazine covers, said in a social media post on Wednesday that she had received a fat-freezing procedure known as "CoolSculpting" that had gone wrong and left her with a radically changed appearance.

"I have developed Paradoxical Adipose Hyperplasia … (it) has not only destroyed my livelihood, it has sent me into a cycle of deep depression, profound sadness and the lowest depths of self-loathing. In the process, I have become a recluse," Evangelista said in an Instagram post.

"I have been left, as the media has described it, ‘unrecognizable,'" she said.

Evangelista also said that she is filing a lawsuit against ZELTIQ Aesthetics, accusing the company of destroying her "qualify of life [and] her career."

In the comments on her post, Evangelista received support from many of the leading figures in the fashion industry, including Cindy Crawford, Christy Turlington, Marc Jacobs, and Naomi Campbell.