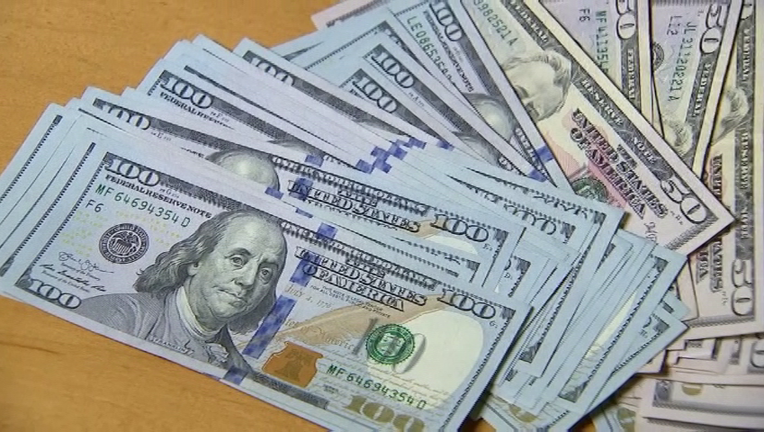 The song is called “Mo’ Money, Mo’ Problems,” but according to a new study, health isn’t as much of an issue for the more well-off in America.

A new study in The Lancet monitored the economic inequalities behind lifespan in the United Kingdom and the U.S. revealed that rich people stay healthy for almost 10 years longer than the poor.

Researchers assessed data from more than 25,000 adults who are over 50 years old.

They considered factors that could forecast how long they lived before they start suffering from age-related disabilities, including the inability to get out of bed or cook for themselves.

The findings reveal the biggest socioeconomic factor in predicting when those problems began was wealth. The rich enjoyed almost an additional decade before experiencing those difficulties. From the age of 50, the wealthiest men who participated could expect another 31 healthy years of life, compared with the poorest who could only expect another 22 to 23 healthy years.

For women, the richest were projected to enjoy 33 more years of great health, as opposed to 24 years for the poorest.