NEW YORK - Police on Thursday arrested a suspect in connection with robbing an elderly Harlem street vendor who died in a scuffle with the thief.

Officers responded to a 911 call of an unconscious man at about 4 p.m. on Tuesday on Frederick Douglass Boulevard. Cops found William Welcome, 72, unconscious and unresponsive lying on the sidewalk, the NYPD said.

Welcome, who was selling items from a table on the sidewalk, had reportedly confronted a man who stole a hat from his display. The thief apparently pushed Welcome to the ground. 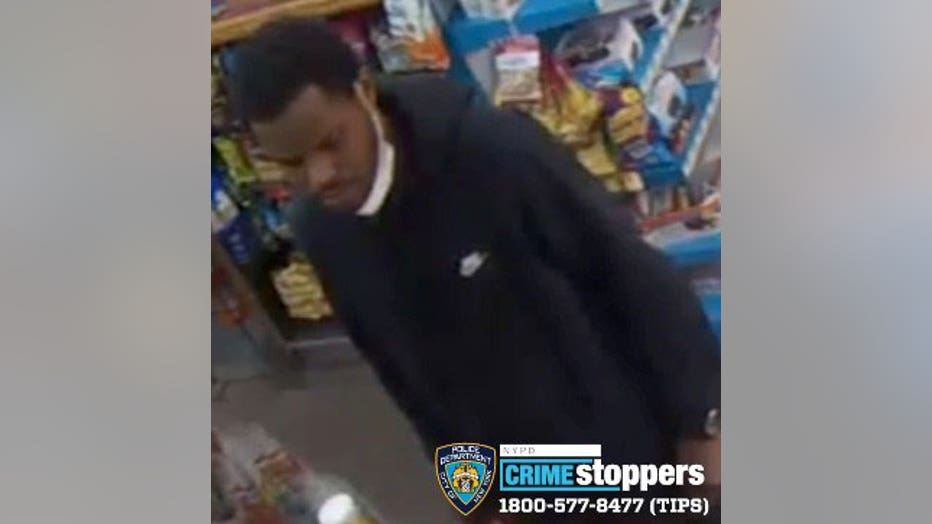 EMS took him to Harlem Hospital but he did not survive.

A day after releasing a security camera image of a person wanted for questioning, police arrested Quanell Jackson, 40, of Queens, and charged him with robbery, the department said. At this time, Jackson is not charged with Welcome's death.

The Medical Examiner is working to determine what caused him to die.