Push to include stillbirth in NY's paid leave policy

Parents going through the unimaginable loss of a child are also feeling unseen by the New York state government. Currently, the parents of stillborn babies are not entitled to the paid time off they would have had if their child lived. But now, some are pushing to change that.

NEW YORK - "One evening I noticed that Heath had not been kicking me," says Marny Smith.

For nearly 37 weeks, Marny Smith had a perfectly uneventful pregnancy with no significant reasons to worry. That was until the night her son, Heath, stopped kicking.

"I immediately knew that my son was dead and I was going to have to deliver him anyway."

"We went to the hospital. They had the Doppler and the doctor said, 'There's no heartbeat'. So I immediately knew that my son was dead and I was going to have to deliver him anyway," says Smith.

While grieving this loss, Smith was also forced to undergo a brutal postpartum recovery, which included mastitis, an infection of the breast tissue. Her body was responding in a typical manner, postpartum. It didn't know, Heath did not need her milk.

"It's not something you move on from." 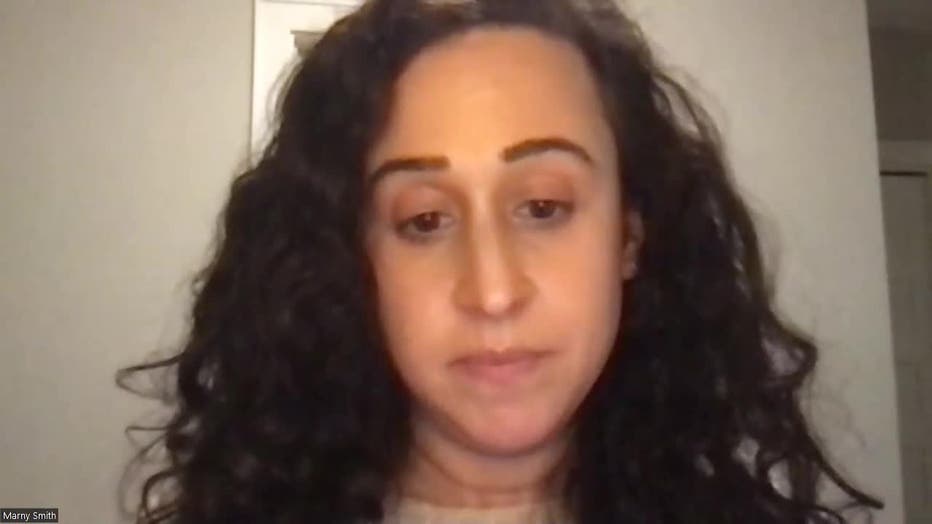 Marny Swift only qualified for 3 bereavement days after a stillbirth.

For her troubles, Smith was allowed three bereavement days from work and the use of some emergency and personal time off. The death was not recognized by New York's often heralded paid family leave policy.

There is a movement to include stillbirth in New York's Paid Family Leave policy. The bill is being debated in the state senate.

"The process of delivery is the same, whether or not it's a stillbirth or it's a live baby," says Dr. Joanne Stone director of Mount Sinai’s Rainbow Clinic, "So add on to the physical process and then add the unbelievable emotional burden. Patients need time to recover."

"This is just such a shock. You're still processing all of that. You just don't even have time to deal with what just happened." 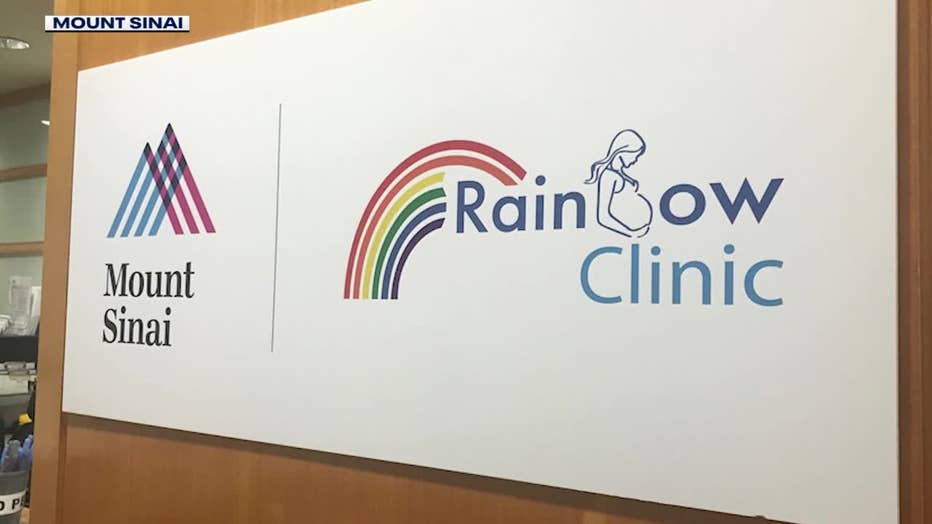 Doctor Joanne Stone runs Mt. Sinai's Rainbow Clinic-- the first in the nation clinic, dedicated to caring for women, who have suffered a stillborn loss. Offering paid time off, she says, is one way to ease the burden crippling these grieving families.

"This is just such a shock. You're still processing all of that. You just don't even have time to deal with what just happened, " says Dr. Stone. 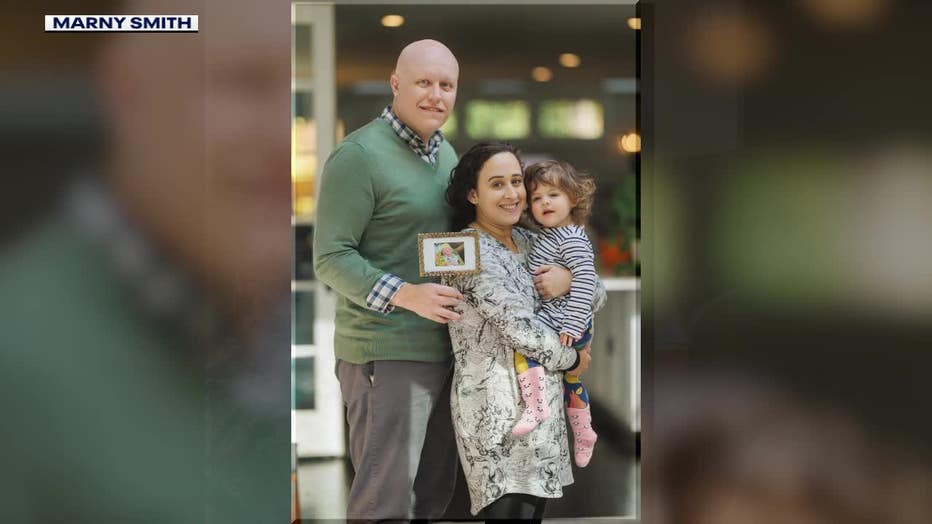 Marny Smith is seen with her family.

Marny and her family have since added to their family, with the birth of their daughter Zosia, Always with the memory of Heath, close by.

In a statement, Governor Kathy Hochul's office tells FOX 5 News: "As a parent and as an elected leader, Governor Hochul has the utmost respect and compassion for parents forced to deal with the emotionally and physically traumatic experience of losing a child to stillbirth. Governor Hochul has prioritized both maternal health and the well-being of children and families throughout her tenure, and she will continue working with the legislature to address these issues and support those impacted."

Learn more about the Rainbow Clinic at Mount Sinai.