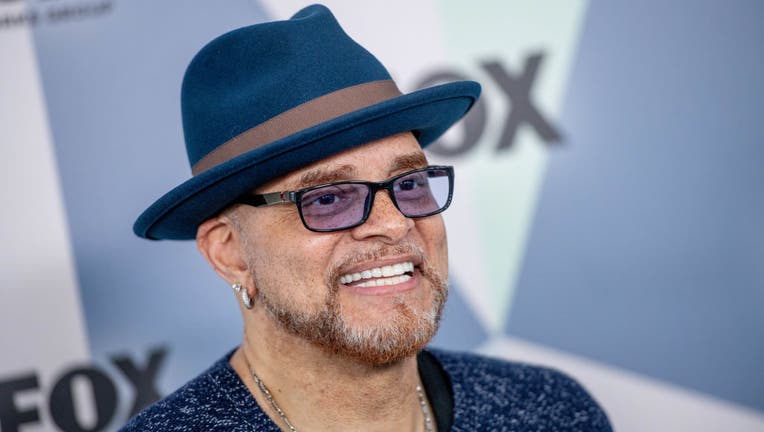 The family of Sinbad, born David Adkins, is sharing an update on the comedian’s recovery after he suffered a stroke two years ago.

His family took to Instagram Monday to share an image of Sinbad, 66, relearning how to walk after he suffered from an ischemic stroke that kept him in a hospital for nine months.

"Sinbad appreciates all the love and support you have shown him over the last two years," the caption began. "Many of you have asked for updates and if there is anything Sinbad needs or what you can do to help. As a result, the family has created a site where you can keep up to date with his progress and also provide an avenue for those who wish to give.

Sinbad’s recovery website said a blood clot traveled from his heart to his brain two years ago that triggered the stroke. After an immediate surgery, the "prognosis was very promising."

The following day, another blood clot formed, which was half the size of the first, and another procedure was required. "It took a little more from him than the first surgery," the website states.

A craniotomy was required after Sinbad’s brain started to swell, and doctors discovered a brain bleed. He was then transferred to the ICU, where he was put into a medically-induced coma and placed on a ventilator.

"Our hearts were devastated," the statement on the site said. "The road to recovery became unclear and extremely difficult for the family to navigate.

"It would be weeks before he would open his eyes, speak or show signs of basic mobility. It wasn't long before we realized he couldn't move his left side or simply hold his head up. The more time passed, the more the family learned how much had been lost." 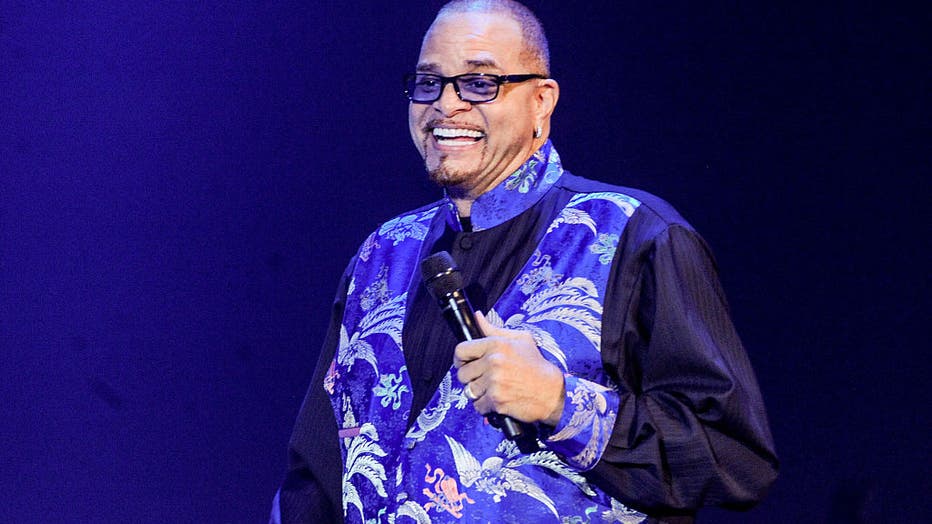 After being taken off the ventilator after several months, Sinbad started intense physical therapy in May 2021. The comedian was also in occupational and speech therapy.

"It was there Sinbad started to make considerable progress toward recovery," the family shared, noting he came home from the hospital in July 2021.

"He continues to receive therapy, fighting for every inch. His progress is nothing short of remarkable," the website says. "Limbs that were said to be 'dead' are coming alive, and he's taking the steps necessary to learn to walk again. In his own words, 'I am not done. I will not stop fighting until I can walk across the stage again.' And neither will we."

The family noted that insurance does not cover all of Sinbad’s medical costs and provided a way for fans to donate with all proceeds going to Adkins Trust to help with his medical bills.

"Thank God for everything He's given you, even if it's not everything you asked for. Thank God for family and hug the ones you love while you're still with them. We need each other to get through this journey. I can't wait to see you all again soon. As always, stay funky, stay prayed up," he concluded.

Get the latest updates on this story on FOXNews.com.