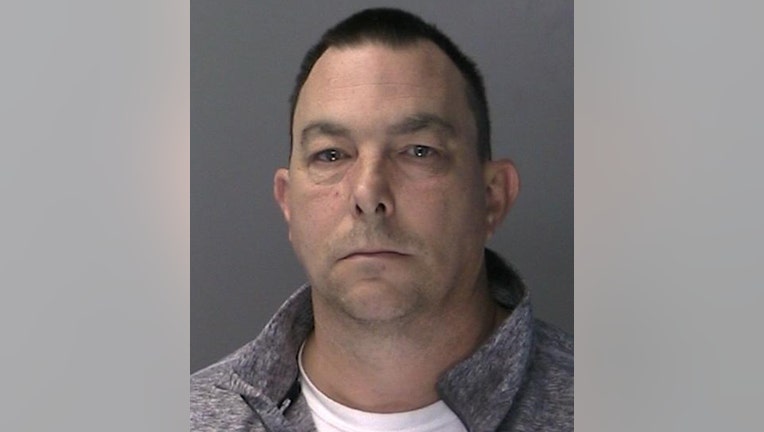 Investigators searched Charles Titone III's home in Huntington Station Tuesday morning and arrested him, police said. Authorities said he had sexual contact with a 6-year-old and had sexual imagery of a child on his phone.

"The victim was someone previously known to Titone and not a student from his bus route," police said in a news release.

"We are extremely appalled and troubled by these allegations," the school's superintendent wrote in a letter to parents, according to Newsday.

Police launched an investigation into Titone after receiving a tip from the New York State Internet Crimes Against Children Task Force and the National Center for Missing and Exploited Children.

Authorities charged Titone with first-degree sexual abuse and possessing a sexual performance by a child, both felonies. He is being held overnight and is set to be arraigned in First District Court in Central Islip on Wednesday, police said.

It is not clear if Titone has a lawyer who could comment on his behalf.

Police are still investigating and ask anyone with information about Titone to contact either the Computer Crimes Unit at 631-852-6279 or the Crime Stoppers at 800-220-TIPS.