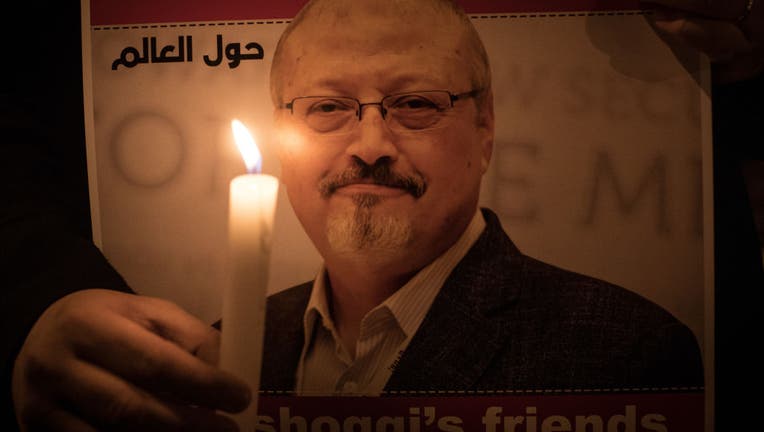 The trial was widely criticized by rights groups and an independent U.N. investigator, who noted that no senior officials nor anyone suspected of ordering the killing was found guilty. The independence of the court was also brought into question.