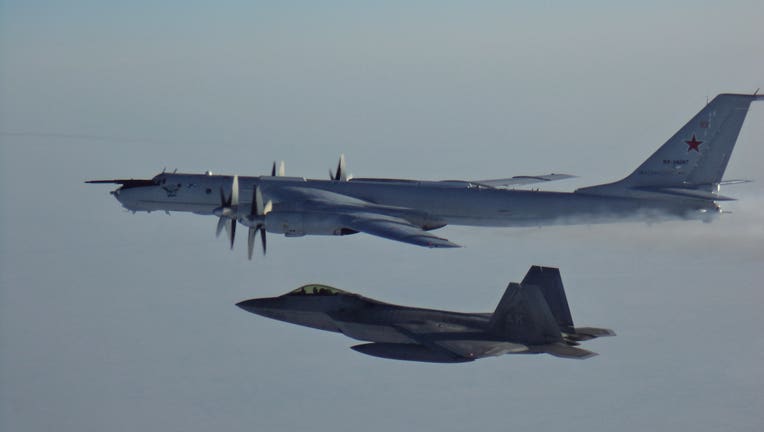 While the U.S. Northern Command has been tasked to help in coronavirus response, it says it is still covering its core mission to protect the United States by air.

Air Force Gen. Terrence J. O'Shaughnessy, the commander of the U.S. Northern Command, said in a briefing on Wednesday that U.S. and Canadian fighter pilots intercepted multiple Russian aircraft off the coast of Alaska on several occasions in March.

In one incident, jets intercepted two Russian reconnaissance planes near Alaska, flying with the foreign aircraft for hours until they finally withdrew

“NORAD continues to operate in the Arctic across multiple domains,” Gen. O’Shaughnessy said in the statement. “As we continue to conduct exercises and operations in the north, we are driven by a single unyielding priority: defending the homelands.”